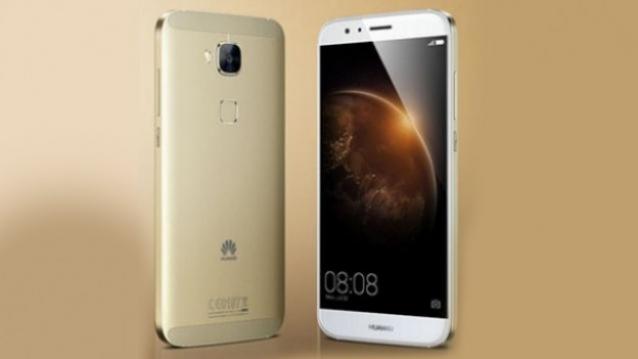 At IFA 2015, Huawei has unveiled the new G8 smartphone along with the new Mate S smartphone. The company stated that the G8 will be available in several markets including China, Egypt, Germany, Malaysia, Taiwan, Saudi Arabia and United Kingdom, starting this month at a retail price of EUR 399 (approximately Rs 30,000). The device will be available in Dark silver, gold, and white color variants.

The Huawei G8 features an all metal body and sports a 5.5-inch full-HD display along with a 2.5D curved Gorilla Glass. It sports 1920×1080 pixels of resolution. The device is powered by an octa-core Qualcomm Snapdragon 615 processor paired with 3GB RAM. It includes an internal storage of 32GB which can be further expanded up to 64GB via microSD card slot. 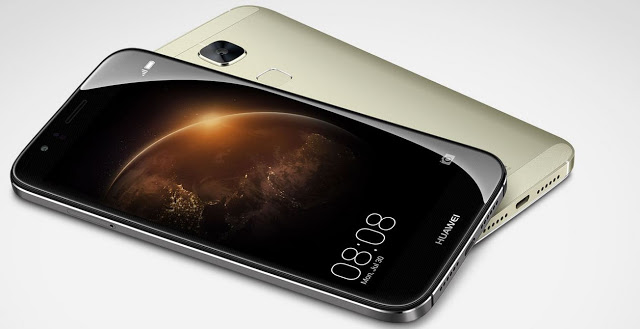 The Huawei G8 comes equipped with a 13MP rear camera with a sapphire protection around the sensor. Some other features include built-in OIS, RGBW sensor, ISP Foodie mode and makeup mode too. One will find a 5MP front facing camera on the device as well. The smartphone will run  Android 5.1 Lollipop with Emotion UI skin on top and is also the first device to feature Force Touch display, which can distinguish between a light tap and a deep press.

Additionally, the Huawei G8 includes a fingerprint scanner, better known as the Fingerprint Sense 2.0 towards the back of the smartphone. In terms of connectivity, the dual-SIM handset will include 4G LTE. A 3000mAh battery completes the package.