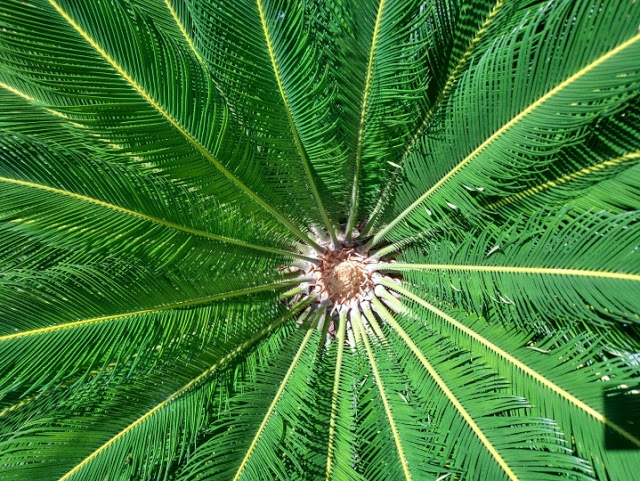 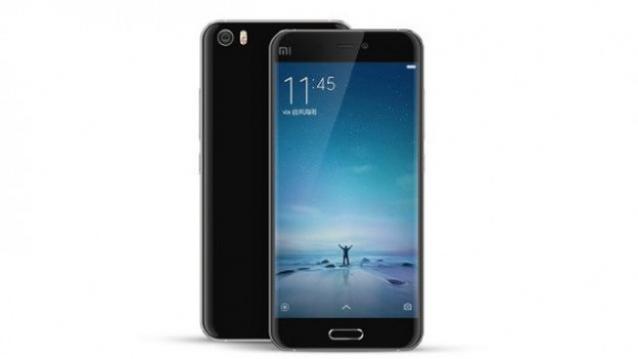 After Xiaomi President Lin Bin took to Weibo to show off the company’s flagship smartphone’s imaging capabilities, we now have the Global VP who shared a few more images coming from the camera of the same Xiaomi Mi 5 flagship.

The images this time came from Barra’s official Facebook account and show off three images in all. The one is the full image, while the last one is the crop. And yes, they do look impressive, considering that the images where shot somewhere in the afternoon in very bright sunlight. The colour reproduction looks accurate as well.

The VP did however hint that the Mi 5 smartphone could come with a manual mode as can be seen from the text in his post.

“I didn’t even have to fiddle with manual settings or adjust anything—except turn on HDR—this is a pure SOOC shot. I’ve cropped and zoomed in on the original, too, just so you can see the incredible details up close.”

There have been plenty of rumours about Xiaomi’s Mi 5 smartphone. According to a earlier report from mydrivers, Xiaomi at the launch will reveal not one but two Mi 5 smartphones. While there have been plenty of rumours about the first model (shown in the master image above) that is expected to sport a Full HD display and curved 3D-glass back. There is a second model that is said to sport a similar design but packing an all-metal construction with a QHD (2560 x 1440 pixel) display. 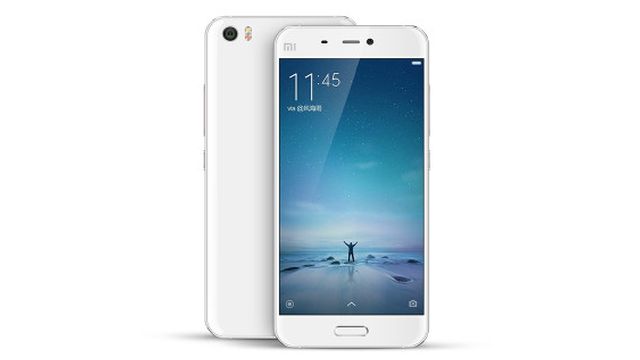 Other upgrades that owners of the premium Mi 5 will be treated to include more RAM and better storage options. The premium variant of the Mi 5 is rumoured to include 4GB of RAM, which is up from the expected 3GB on the standard version; and 64GB of internal storage compared to the 32GB base version onboard the standard Mi 5.

The rest of hardware details including the Qualcomm Snapdragon 820 chipset are expected to remain the same.