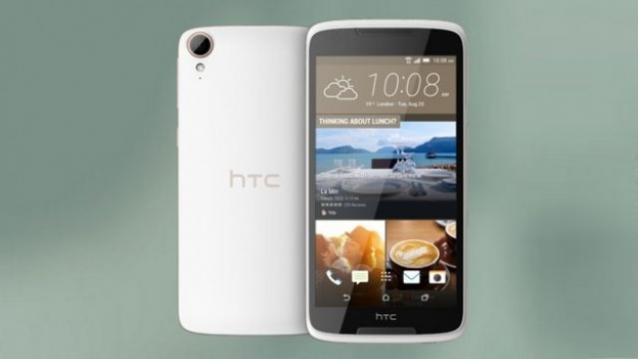 Mobile phone maker HTC is ramping up its presence in the affordable category (Rs 8,000-15,000) in the country with the introduction of new devices, including 4G-enabled, to gain share in the heavily contested smartphone market in India. The company, which faces stiff competition from Indian and Chinese handset makers like Micromax, Lava and Xiaomi, is confident of garnering 7.5-8 percent share of the affordable smartphone category in next six months.

“We will broaden our price play horizons at both ends. India is an important market for us. If HTC has to do good globally, India numbers have to be positive,” HTC President (Global Sales) Chia-Lin Chang said.

He added that going ahead, all new products will be 4G-compatible. Speaking at the launch of its mid-range One A9 and budget Desire 828 smartphones, Chang said the company will look at launching devices priced below Rs 10,000.

“In India, 65 percent of smartphones sold are below the Rs 10,000 price point. Till now, we didn’t participate in that market… If we can capture 2 percent of the budget phones sold in India, we will have a huge growth momentum in India taking our global revenues higher,” Chang said.

India is one of the world’s fastest growing smartphone market. According to research firm IDC, smartphone shipments in India jumped 21.4 percent in the July-September 2015 quarter to 28.3 million units, buoyed by a three-fold jump in demand for 4G-enabled devices. Talking about the devices launches, Chang said the prices will be announced closer to the availability, which is expected to be in the next two weeks.