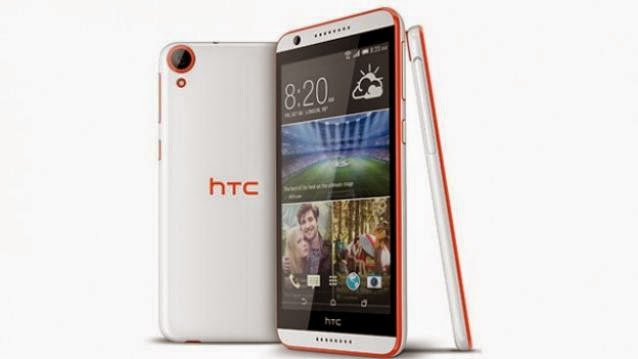 At an event held in Delhi, HTC has launched new smartpones – Desire 816G Dual  SIM and the much-talked about Desire 820. The Desire 820 will be available in two variants and both will ship during the Indian festive season, around November. The 816G Dual SIM priced at Rs 18,990 is expected to ship in October. There is no word on the pricing for the Desire 820 or 820q.

The Desire 816G dual SIM is said to be a cheaper version of the Desire 816 and comes with the same 5.5-inch display with 1280 x 720 pixels of resolution. It is powered by a 1.3GHz quad-core processor coupled with 1GB RAM. 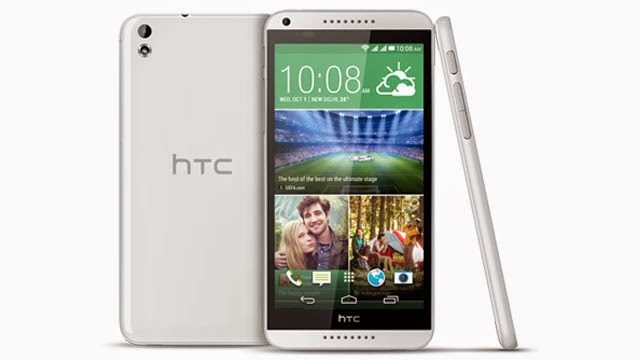 The next in line is the highly anticipated Desire 820,  successor to the company’s Desire 816. The company has launched two variants of this device.  The Desire 820 is powered by Qualcomm’s 64-bit octa-core Snapdragon 615 processor and the Desire 820q comes fuelled by a 64-bit Qualcomm Snapdragon 410 quad-core processor. The Desire 820 features 2GB RAM while the 820q gets 1GB RAM. 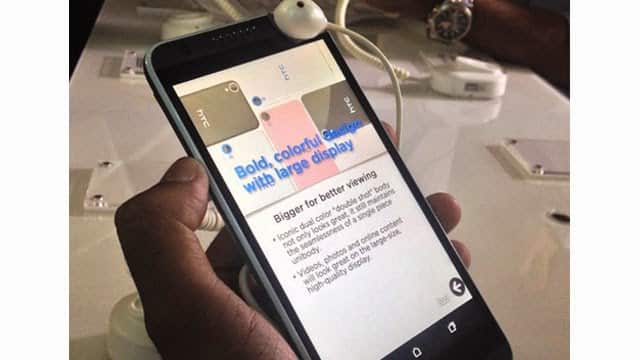 Two variants of the HTC Desire 820 will be available