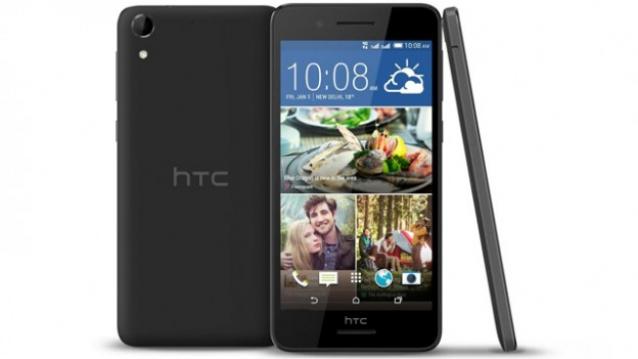 HTC has launched a new smartphone dubbed Desire 728 at a price of Rs 17,990. The device will be offered in Purple myst and White luxury color variants and will be available with major retailers from coming week onwards.

In terms of specifications, the device features a 5.5-inch HD display with a 720 x 1280 pixels resolution. It is powered by a 1.3GHz octa-core MediaTek MT6753 processor paired with 2GB RAM. It features an internal storage of 16GB which can be further expanded up to 2TB via microSD card. The device runs on Android OS with HTC Sense on top. 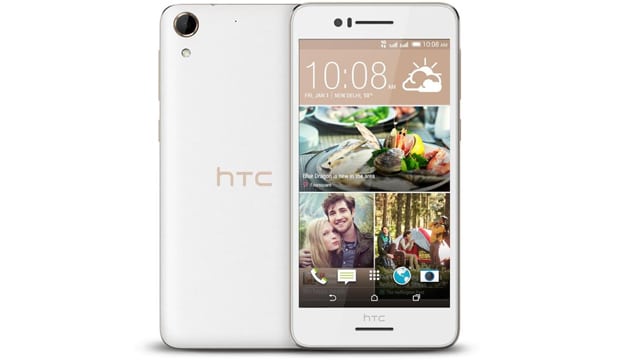 The dual SIM device comes equipped with a 13MP rear camera with autofocus and LED flash along with a 5MP front-facing camera. It also features a Motion G Sensor and Compass Sensor along with a Proximity and Ambient Light Sensor.

“The new HTC Desire 728 Dual SIM brings distinctive design into a feature-rich smartphone, providing you with a great value smartphone which you can truly make your own. We want to provide a powerful, fully customisable experience to our customers, and the HTC Desire 728 Dual SIM brings this in abundance,” said Faisal Siddiqui, President South Asia HTC.