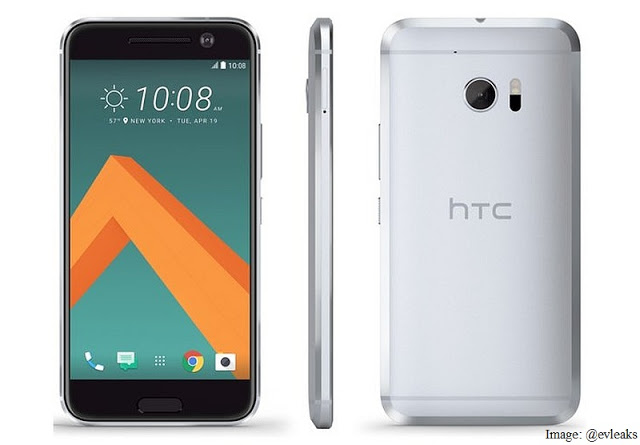 HTC’s upcoming flagship called the ’10’ may turn out to be its best smartphone in recent times. This is provided that it launches with the specifications sheet that has leaked out so far. In short, it is the design and the revamped software (Sense) that will be the focus of the 10’s experience.

Tipster Evan Blass who has been pretty accurate when it comes to leaks, now claims that HTC would not take a risk with Windows 10 Mobile, similar to last year’s One M9 smartphone. The One M8 was the first HTC smartphone to come with a Windows Phone-powered variant and was called the HTC One M8 for Windows.

Guess I can appreciate the optimism, Windows fans, but the answer is no. Every time, w every phone, answer is no :/ pic.twitter.com/Rfcue5uVKj

HTC One M8 for Windows was launched at a time when the cracks of Microsoft’s Windows Phone software had just begun to show. Still, back then there was a sign of hope, compared to what we have now with the IDC reporting single digit share of Windows Phone. So it really does make a whole lot of sense if HTC does skip on Windows and focuses on Android, considering that it too is struggling to deliver something new to its customers, ever since the launch of the One M7 (or the original One) back in February 2013.

So far the only other flagship smartphones available to Windows fans are the Microsoft-made Lumia 950 and 950XL that sport updated hardware and Windows Continuum, a feature that turns the smartphone into a semi-desktop.

Good news is that HTC may finally be building a Nexus smartphone as this may be the year that LG leaves Google’s Nexus program. So 2016 may indeed turn out to be better year indeed.