Ghost of Tsushima Iki Island: How Long Does It Take To Complete The Iki Island DLC? 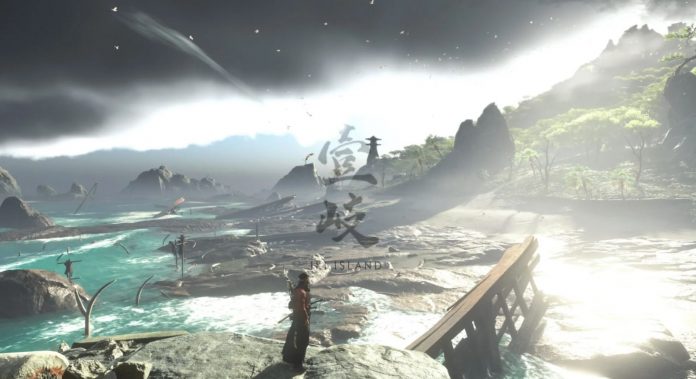 Ghost of Tsushima Iki Island: Ghost of Tsushima is regarded as one of the PS4’s last releases, but it is now making a major comeback with the release of the Director’s Cut version, which contains a fantastic new expansion. But how much value does it bring in terms of content? Here’s all you need to know about the Ghost of Tsushima’s Iki Island DLC’s duration.

How Long Is the Ghost of Tsushima Iki Island?

If you haven’t watched our recent piece highlighting the size of the Iki Island map, we strongly advise you to do so.

However, in terms of how long it takes to complete, our review playback took approximately 10 hours, which included a lot of extra exploration and interaction with side material along the way.

If you were so motivated, you could speed through the major plot in around seven hours. Completionist, on the other hand, will likely spend 12-15 hours doing all there is to do. That’s because, in addition to the same kinds of ‘Undiscovered Locations’ from the basic game, including Hot Springs, Bamboo Strikes, and Shrines, Iki Island has archery challenges and a battle arena that can take a long time to accomplish.

That should cover all you need to know about how long it takes to complete the Iki Island DLC in Ghost of Tsushima.