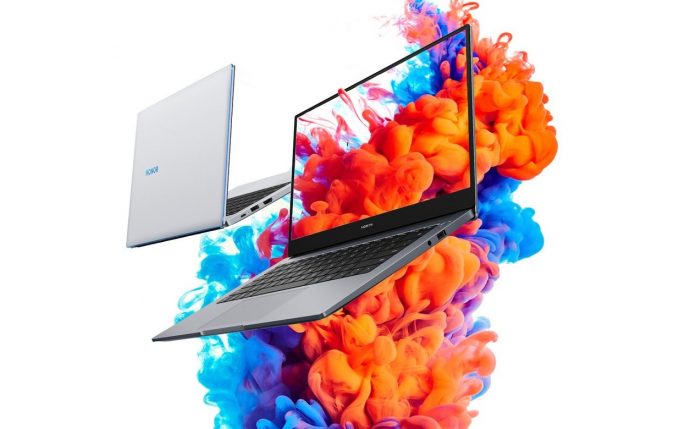 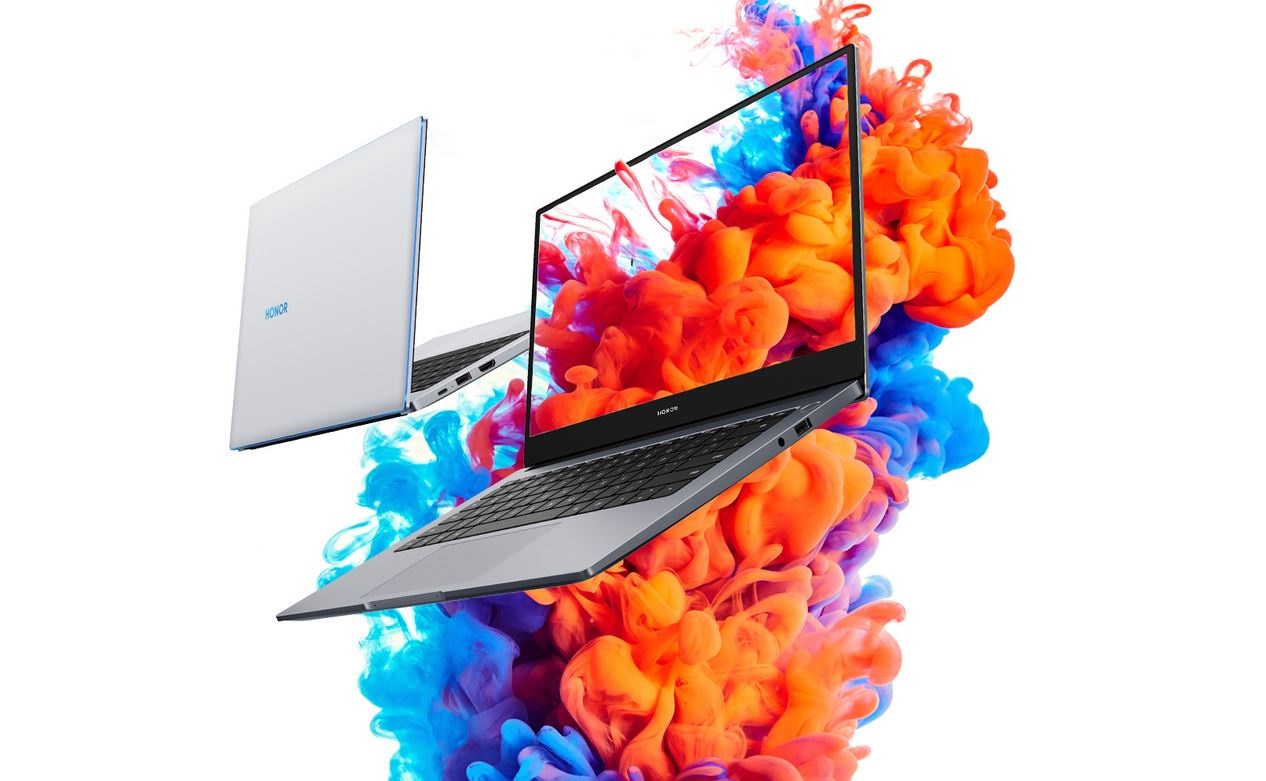 The Honor MagicBook 15 is the company’s first laptop to be launched in India and has been introduced with the AMD Ryzen 3000 Series CPU. In this, users will get features like pre-installed windows and slim bezels. As a special feature, 65W charge support has been given in it. Apart from this, a pop-up webcam is also given in it. Users will be able to buy it through the e-commerce site Flipkart and it will be available in single color variants.

Honor MagicBook 15 has been launched in India with a price of Rs 42,990. This laptop will be made available for sale on August 6 at noon in Mystic Silver color variants. Regular customers will be able to participate in this cell. But the company will be able to buy this device in Flipkart early access cell on August 5. On August 5, this cell will start at 8 pm. Let us know that this laptop has been launched in the global market in February.

This device has 8GB DDR4 dual-channel RAM while 256GB PCIe NVMe SSD is present. It has a 65W charger and the laptop can be charged with the help of Type C port. The company claims that the charging technology used in it can charge up to 50 percent in 30 minutes. In this laptop, users have been given two in one fingerprint power buttons. With the help of which they can log in the device securely. Along with this, it also has a feature of a pop-up webcam. For connectivity, Honor MagicBook 15 has features like Wi-Fi, Bluetooth, NFC, USB 2.0, USB 3.0, HDMI port, USB Type C port, and 3.5mm headphone jack. 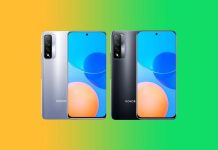 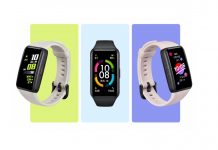 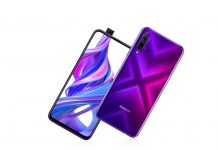 HONOR 9X Pro: Everything You Need To Know