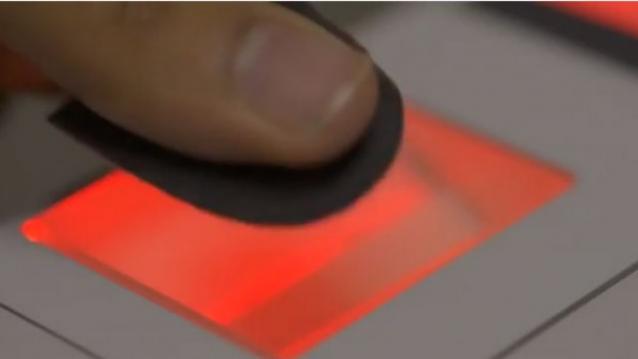 The banks have applied to test the use of biometric authentication of securities trading, Chan said at the regulator’s first ever financial technology or “fintech” day on Friday.

“So far two banks have already made use of the sandbox to conduct private trials of their biometric authentication in securities trading services. A few banks are discussing with us and planning to make use of the sandbox for…areas such as blockchain, artificial intelligence and many more,” he said, without naming the banks.

The HKMA launched the new regime in September, allowing banks to use a “sandbox” to test new technologies on a limited basis before deploying them to the general public.

Biometric authentication has seen a big jump in the past two years especially among smart devices. Almost all new smartphones, be it budget or high-end, are offering a fingerprint scanner today which are further being used as a method for payment authentication. The introduction of biometric authentication in banks could mean a secure but a more simpler way to perform transactions.