Breaking News
Home / News / Apple / Here’s what you must know, if you’re thinking of buying an Apple iPhone

Here’s what you must know, if you’re thinking of buying an Apple iPhone 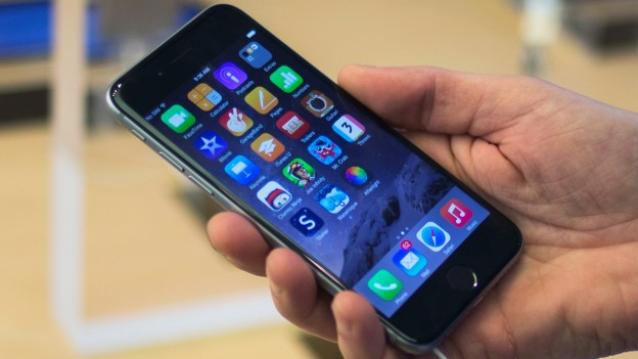 If specifications are what would make you decide, it’s a simple decision to upgrade to the iPhone 6s or iPhone 6s Plus. Although this is primarily from the specification list, a longer term use would reveal the experience with the device.

As far as the price of the device is concerned, there isn’t much to ponder over. If you’re keen to opting for an Apple iPhone, or simply upgrade then there’s not much to ponder about. The iPhone 6s and the iPhone 6s Plus will be available at the same price as the iPhone 6. So it all depends on the deals on offer.

If we consider an exchange price of Rs 65 to the dollar, then the price of the price of the iPhone 6s and iPhone 6s Plus is Rs 42185 and Rs 48685, respectively. Add taxes and margins and this moves closer to Rs 50000. Although that does seem appealing, the local Indian price would be much higher. 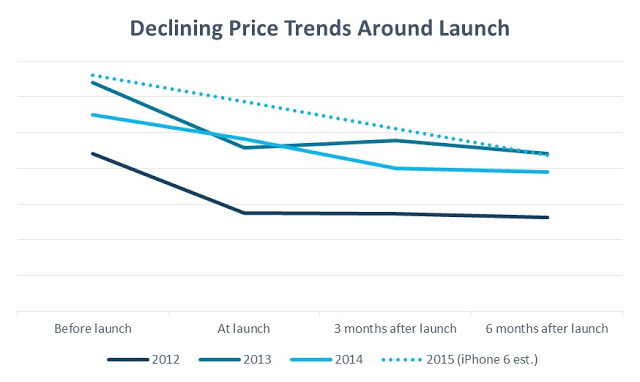 It is estimated that the iPhone 6 will witness a consistent drop in price. Image: Envirofone

It all comes down to the availability dates of the iPhone 6s and the iPhone 6s Plus in India. Considering that Apple is now taking a closer look at Apple, the devices could possibly arrive in India over the next couple of months. Since the Diwali festive season, when there’s usually a surge in purchases, Apple could possibly be working towards an October-November launch in India. In the US, Apple has also launched an upgrade program. By paying Officially, Apple hasn’t mentioned any India launch date. 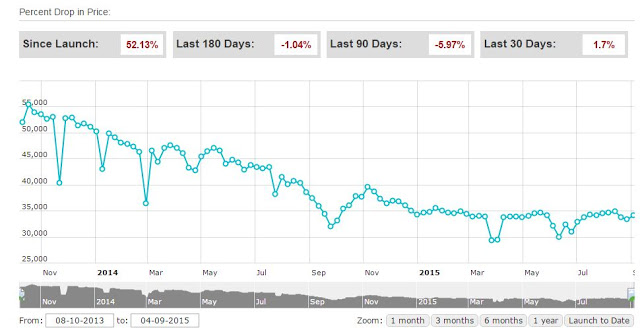 The price of the iPhone 5S has fallen by over 52 percent since launch. Image: MySmartPrice

If upgrading to a new device is high on priority, then you might want to consider some of the earlier versions of the iPhone such as the iPhone 6 or iPhone 5S. Considering that there is a consistent fall in price, by Diwali discounts and trade-in deals would make a great buy.

@techfoogle
Previous iPhone 6s with 3D Touch, iPad Pro and more: Here are the 8 big announcements from the Apple event
Next Apple iOS 9 to roll out on 16 September: Top 10 enhancements in the new OS