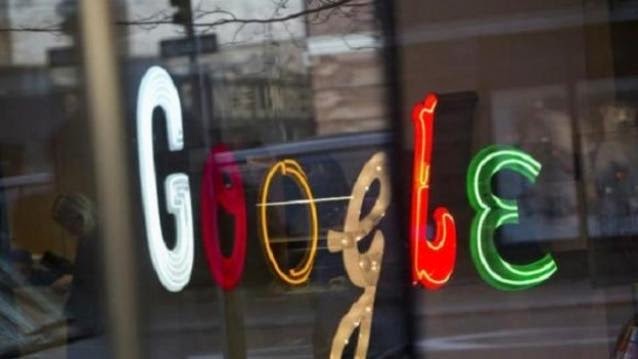 Late last year, Google had introduced Helpouts that lets consumers pay for live video chats with experts who can provide everything from step-by-step turkey cooking instructions to marriage counseling. Now, what is speculated to be a part of the Helpouts initiative, Google has started testing a feature that lets users discuss medical issues with live doctors via online video.

The search giant has also confirmed to be testing this feature with Re/Code, in an email. “When you’re searching for basic health information — from conditions like insomnia or food poisoning — our goal is provide you with the most helpful information available. We’re trying this new feature to see if it’s useful to people, a Google spokesperson wrote. 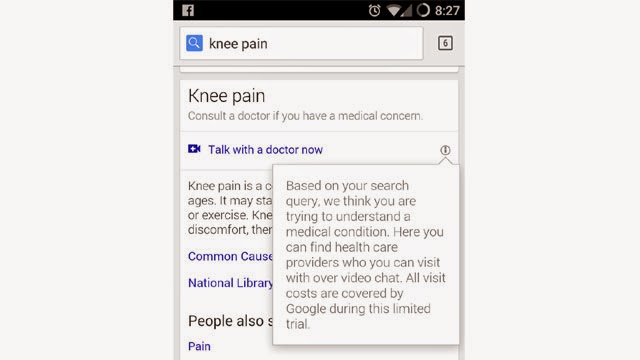 The feature was first revealed by a Reddit user. Going by the screenshot above, as you key in your medical issue, Google shows a new option that lets you talk with the doctor right away.

Google is also paving its way into the health industry with Google Fit along with its new wearables, directly aimed at its arch-rival Apple’s HealthKit that is designed to pool and analyse health data. Building a health-related service has been extremely difficult for Google as well as Apple, considering issue like data privacy. Google has  dabbled with the idea earlier, but its health portal called Google Health didn’t take off and had to shut down in 2012. Currently, the feature is being tested with limited users, and its wide scale rollout may depend upon the success of the trial.