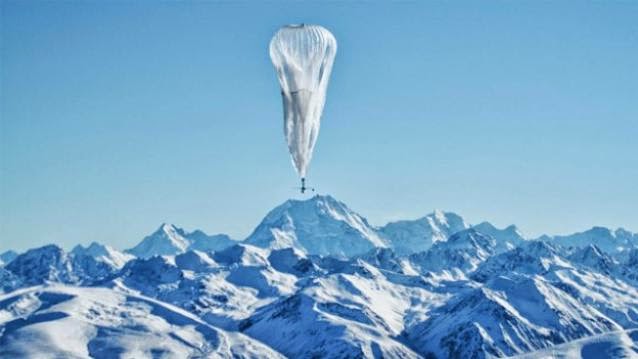 Project Loon, Google’s high-speed internet-beaming balloons bringing connectivity to remote areas, now has an ability to launch up to 20 balloons per day. According to a Google+ post, this is possible because the autofill equipment has improved and the time to fill the balloon has come down under 5 minutes.

The balloons can now last up to 10 times longer in the stratosphere, than they did in 2013 and a lot of them have lasted over 100 days – with 130 days being a record. According to the post, the amount of air taken
to fill up one Project Loon balloon is equivalent to filling up 7000 party balloons and that took a lot of time. But with the advanced autofill method that process has been sped up. 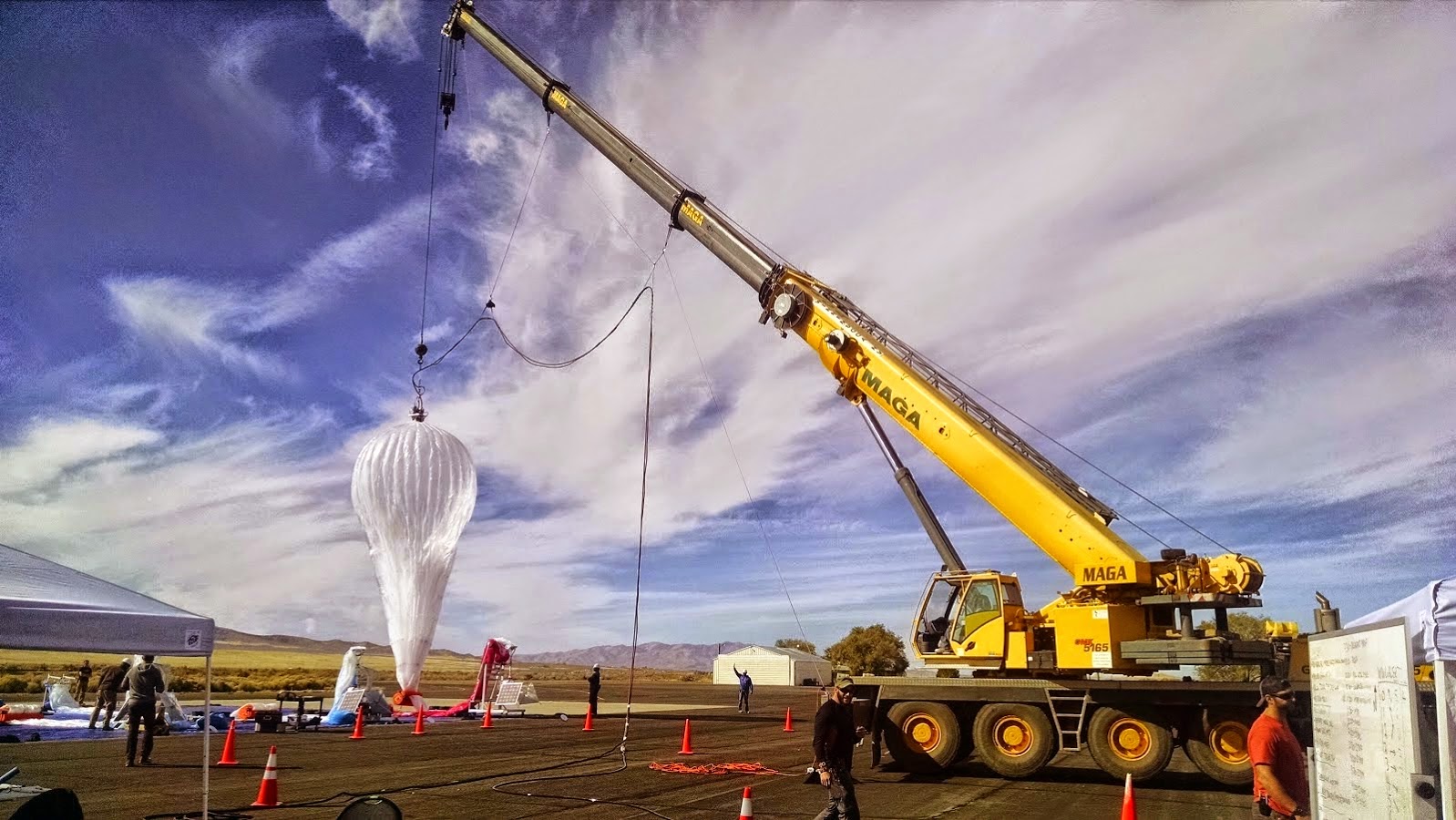 In order to accurately maneuver the balloons to the correct location in the stratosphere, Google engineers are constantly computing thousands of trajectory simulations. “For example, one flight came within 1.5km of our target destination over a flight of 9,000 kilometers, purely through predicting and sailing with the stratospheric winds. This is great for getting our balloons to where users need them, and great for getting balloons to our recovery zones at the end of their lifetime to make our recovery team’s job that much easier,” says the post.

Internet beaming using devices placed in the stratosphere is gaining a lot of momentum off late. It is believed that Facebook plans to start testing its internet-carrying solar-powered drones in 2015, with the ultimate aim of getting two-thirds of the global population online. More recently, Tesla founder Elon Musk has partnered with satellite-industry veteran Greg Wyler to devise a feasible and relatively low-cost way to put about 700 satellites, each weighing less than 250 pounds, into orbit to provide wireless Internet anywhere on the planet. While these companies are yet to launch their products, Google has already got the ball rolling.

@techfoogle
Previous Gorilla Glass 4 is here: Corning says its up to two times tougher than competitors
Next Big ‘Russian’ Brother is watching you: Website posts thousands of hacked live footage