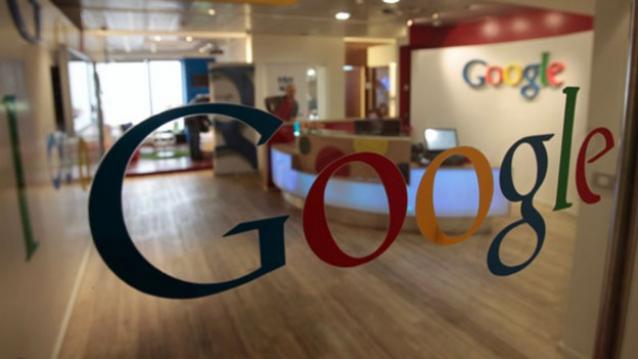 US tech firm Disconnect has filed a complaint to EU antitrust regulators against Google’s ban on its privacy app, accusing the Silicon Valley giant of abusing its dominant market position. Disconnect, set up four years ago by former Google engineers, says its app protects users of the Android operating system from invisible tracking and malware distributed through advertisements.

It said Google had abused its position by blocking the app from the Google Play store last year, and had gained an unfair advantage over competitors by integrating its own privacy and security services into its own products.

“They said we interfered with the ability of third parties to serve ads. Google was not willing to engage in a dialogue,” Disconnect chief executive Casey Oppenheim told Reuters. Google said Disconnect’s complaint was groundless.

“Our Google Play policies have long prohibited apps that interfere with other apps — such as altering their functionality, or removing their way of making money. We apply this policy uniformly and Android developers strongly support it,” spokesman Al Verney said.

The European Commission, which opened a probe into Google’s agreements with smartphone and tablet makers using its Android operating system in April, confirmed it had received the complaint and said it would assess it.

The EU competition authority’s Android investigation is one of two into Google’s business practices. The other, more advanced, inquiry focuses on whether the company distorts web search results to favor its own shopping service.