Google Search will soon be available in a lite version, customised for slow Internet speeds 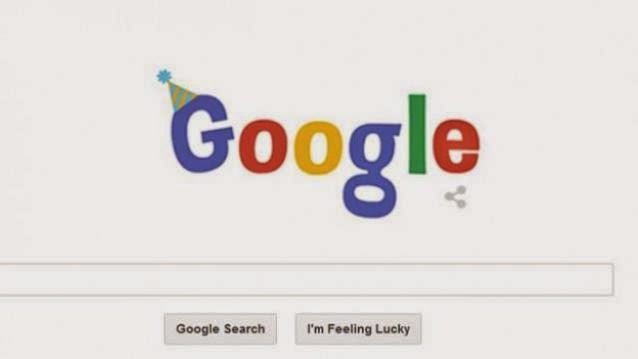 Using a new streamlined version of its search results page, the US-based company will automatically check if a user has a slow wireless connection and deliver a fast loading version of Search.

“Increasingly, people in India are accessing the Internet through mobile devices such as their smartphones. However, not all of these devices come with fast, cheap connections,” Google Distinguished Software Engineer Bharat Mediratta said in a blogpost.

“Google’s high-quality results will remain the same, but elements such as images and maps will only show up when they are an essential part of the result,” he said.

This is just another step Google is taking to organise the world’s information and make it accessible to everyone, including those who do not have fast mobile connections, Mediratta added.

Google has been increasing its focus on the Indian market, bringing out products designed to cater to the price and quality-conscious people in the country.

Last month, it launched its Android One initiative in the country first, saying it was originally conceived with India in mind.

Under the Android One initiative, Google had initially partnered with three handset makers — Micromax, Karbonn and Spice — to bring out handsets priced Rs Rs 6,399, aimed at making affordable smartphones available to a larger number of people.

It has now extended the programme to more manufacturers and is also expanding it to other countries like Indonesia, Philippines, Pakistan, Bangladesh, Nepal and Sri Lanka.

The US-based firm is also working to adding more options for searches in more local languages in India. Currently, Google has search options in nine languages here (for PCs).

Google, which offers voice-based search in 47 languages globally, also expects to roll out services in Indian regional languages in the future, though no specific timelines have been set for the same.