TechFoogle
HomeNewsGoogle will Manufacture The Pixel Phones in India: Report 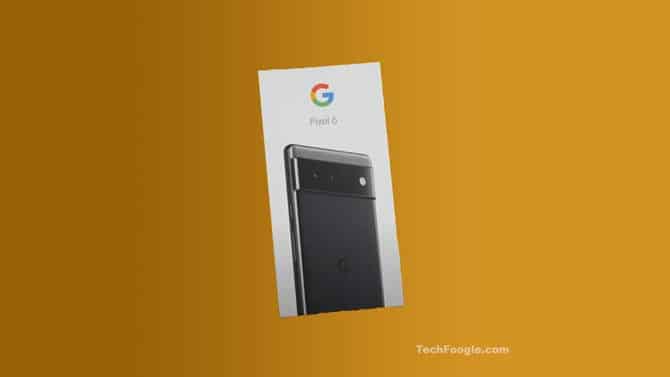 The “Made in India” Pixel phone could be released soon!

According to a recent News article, Google may start producing between 500,000 and 1 million Pixel phones in India. 10-20% of Google’s annual Pixel shipments will come from this.

There are rumors that Google is contacting local businesses, but nothing has been done yet. According to a person familiar with the matter, shopping has become difficult due to the COVID-19 lockdown in China. Therefore, we are looking for another workplace. Geopolitical concerns can also be a turning point.

For those of you who don’t know, Google previously moved production of the Pixel 4a and Pixel 5 to Vietnam but brought it back to China for the Pixel 6. We don’t know if all Pixel phones will be made in India.

This approach could help Google speed up the manufacturing process and sell Pixel phones in India at a lower price than competing Chinese companies like Xiaomi, Realme, and others. Currently, a 20% import tax is added to the already high price of Pixel phones. Domestic manufacturing can help solve this problem.

Apple has already produced iPhone 13, iPhone 12, and even iPhone SE. It also plans to start production of the new iPhone 14 in India soon (while production continues in China), which will be faster than usual.

It remains to be seen whether the recently released Pixel 6a will be a “Made in India” smartphone. We will have to wait and see if Google launches the next Pixel 7 series in India or bypasses it again. No official statement has been released, so we recommend waiting to see what happens. We will update it from time to time, so we can’t wait.