Google Pixel 5a might be Launch in August according to reports 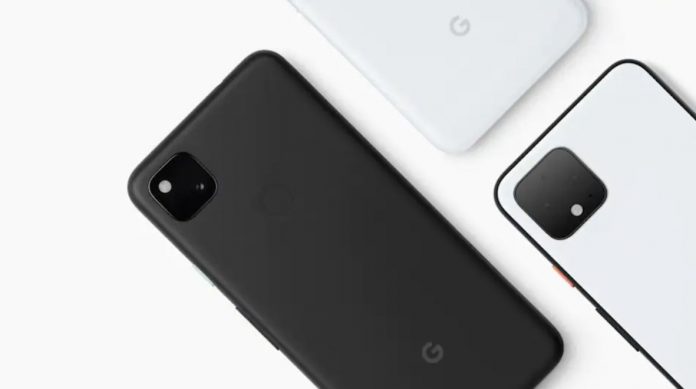 The Qualcomm Snapdragon 765G SoC is anticipated to power the Google Pixel 5a.

According to a rumor, the Google Pixel 5a will be unveiled in August and will go on sale the same month. The smartphone is claimed to be powered by a Qualcomm Snapdragon 765G SoC, which was previously rumored to be scrapped by Google. The phone’s codename is “Barbet,” and it’s said to be comparable to Google’s Pixel 5 and Pixel 4a 5G phones from last year. While Google has not confirmed that the phone would be released in India, an earlier rumor stated that the device had been found in a Bureau of Indian Standards (BIS) listing, indicating that it will be released there.

Google also hinted that a Pixel 5a will be released in August, around the same time as the Pixel 4a last year. The debut may take place as early as June, according to the rumor mill.

The Google Pixel 5a will be launched and sold in August, according to Bloomberg’s Mark Gurman in the newest issue of his weekly newsletter “Power On.” Other sources have mentioned the existence of a 5a 5G, but Gurman’s recent information does not indicate which model — both 4G and 5G variants might be released in August — will be released. Earlier this year, Google announced that the upcoming Pixel, which is believed to be a mid-range choice, will be arriving later this year, debunking rumors of its cancellation.

Although there hasn’t been much information about the smartphone’s specs leaked, we do know a few things. OnLeaks, the well-known tipster, has released a few items. According to Hemmerstoffer, the phone will have the same camera configuration as the Pixel 4a 5G and Pixel 5.