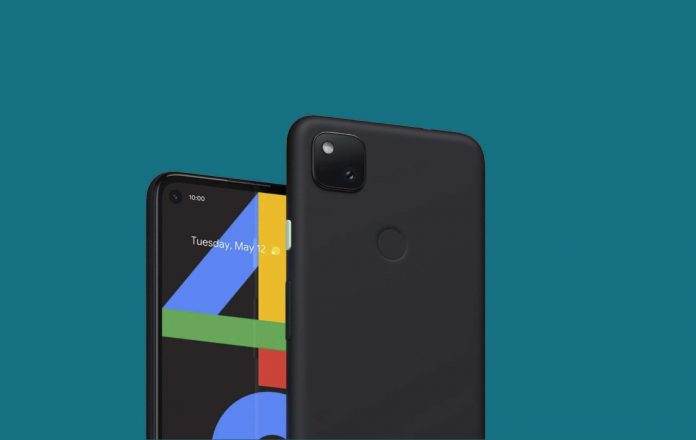 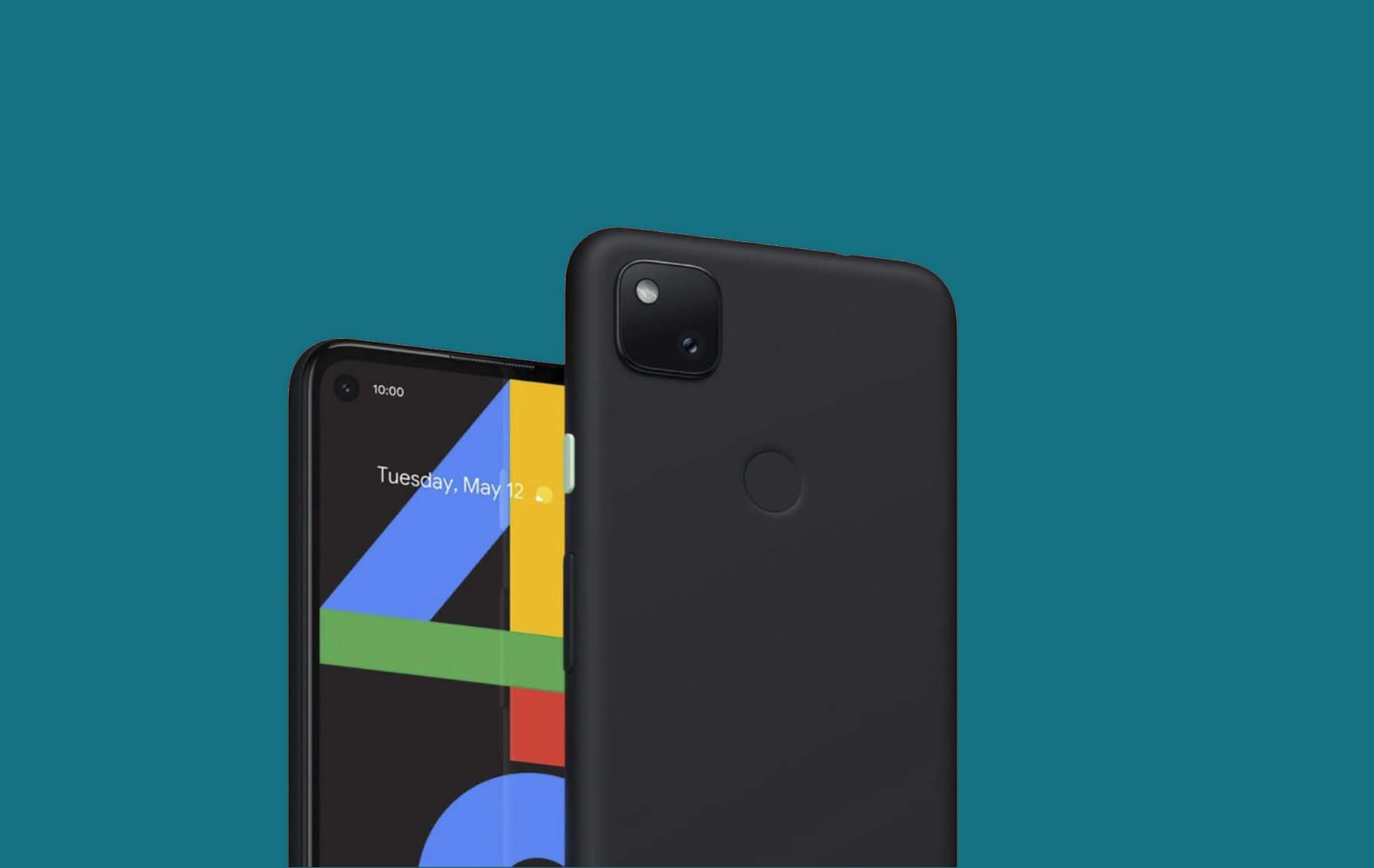 In the information that has now been revealed about the Google Pixel 4a, the company has mistakenly listed this smartphone on its official website.

Speculation has been surfacing for the past several months about the launch of the Google Pixel 4a series. The smartphone series was scheduled to be launched in April this year, but the Google I / O event was also postponed due to a lockdown in many countries around the world due to Coronavirus Mahamari. This event was held last month. In this event, the company announced its next Android 11 operating system, but the company did not announce its mid-range Pixel 4a series. This smartphone series has not been launched yet. However, many leaks related to this smartphone series have been revealed.

In the information now revealed about Google Pixel 4a, the company accidentally listed this smartphone on its official website, but it has since been removed. Google has also reiterated the mistake of Samsung. Samsung had mistakenly listed its Note 20 series on the website. Google has listed it on the Canadian Google Nest WiFi page. In this listing, its date is written as May 12, which is the date of Google I / O 2020.

In the teased information, it is clear that the Google Pixel 4a will be launched with a single rear camera set-up and LED flash. Physical fingerprint sensors can be given in the back of the phone. Apart from this, an array camera can also be provided for face scanning on the phone. Thin bezels and punch-hole display panels can be seen on the phone. This smartphone can compete with the iPhone SE 2020. Qualcomm Snapdragon 765G processor can be used in Google Pixel 4a. The phone can be launched with Android 11.