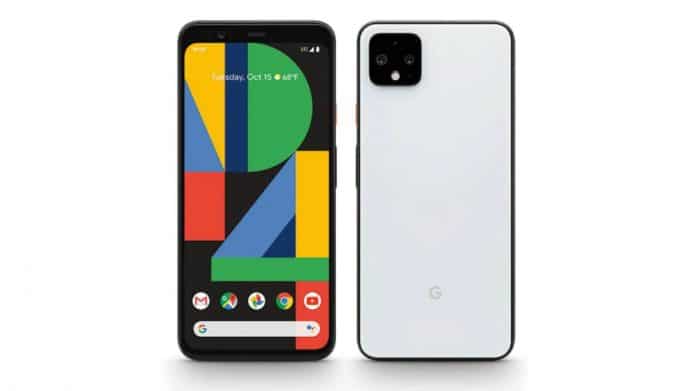 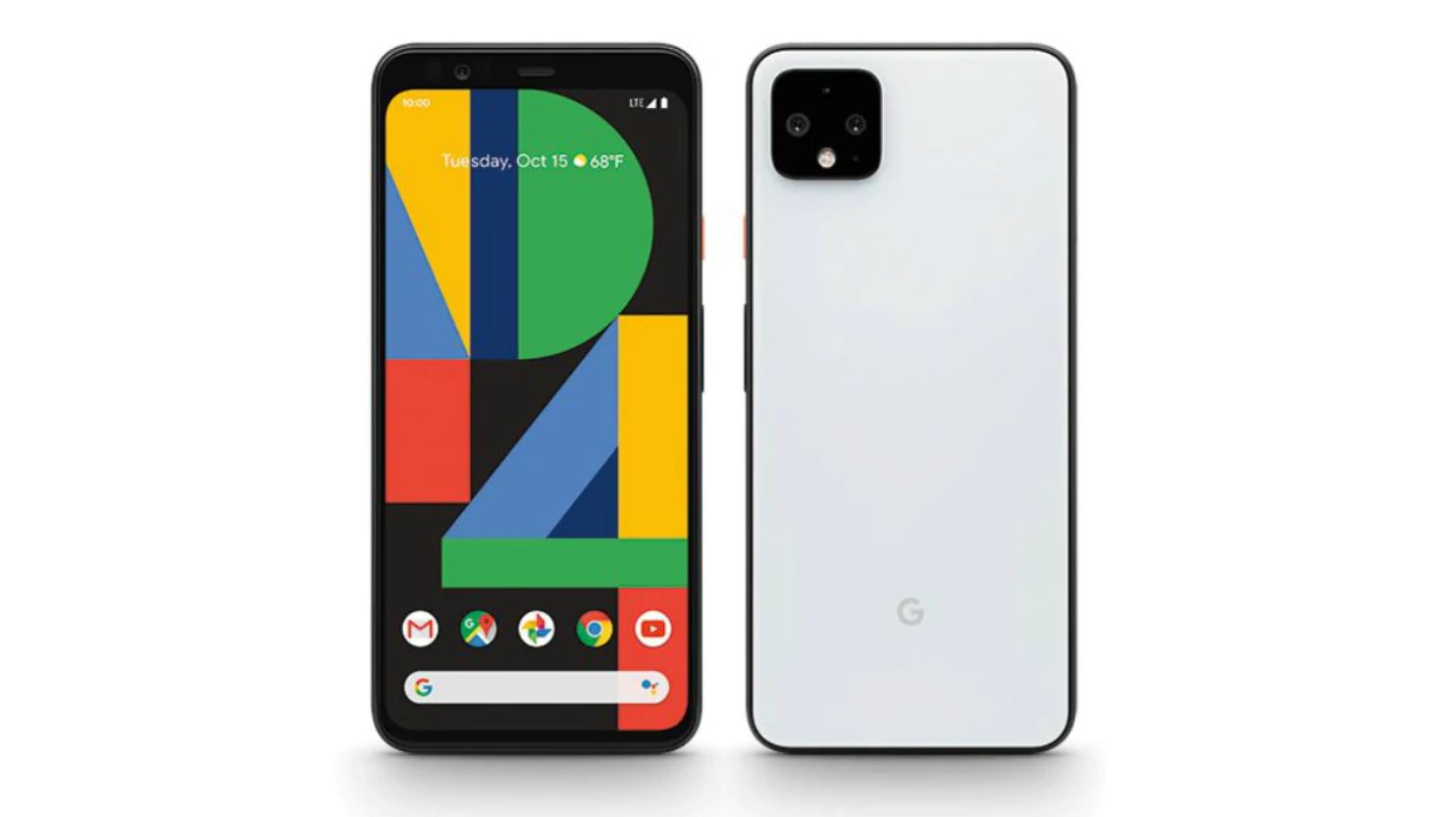 After the launch of the Samsung Galaxy Note 10 and iPhone 11 series, Google is now preparing to launch Pixel 4 and Pixel 4 XL under its new series. The company has already informed that Google Pixel 4 and Pixel 4 XL smartphones will be launched at an event to be held in New York on October 15. This time Pixel phones can be available in Orange color variants in addition to Black and White. Several leaks related to upcoming phones have been revealed. At the same time, their price has been revealed.

Recently, the render of the Pixel 4 series was leaked in which its black variant came out. The design of the phone feels very similar to Pixel 3. Pixel launcher has been given in the Pixel 4 series. The Qualcomm Snapdragon 855 processor is used on the phone. It will have a 12.3MP rear camera available. At the same time, gesture-based navigation and USB Type-C charging ports are provided. For power backup, 2,800 mAh battery can be available in Pixel and 3,700 mAh battery in Pixel XL.