Google Nexus line to continue? Nexus 6 could be named Nexus X, may launch in Oct 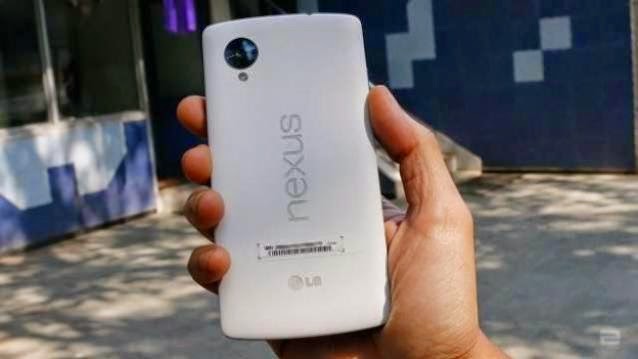 While we were made to believe that Google plans to pull the plug on its celebrated Nexus lineup in favour of the new Android Silver series, several reports circulating the web have been suggesting otherwise.

A report last month suggested that it’s Motorola and not HTC who is building the next Nexus device codenamed  Shamu. Now, PhoneArena has further learnt that Motorola will be building the device and it would be named Nexus X and not Nexus 6.

Needless to say, it is the sixth iteration of the Nexus lineup.

So,  going by the previous nomenclature, it is assumed to be named Nexus 6. However, the report points out that the company cannot adopt the name due to copyright issues. “Google will not be using that name because of trademark issues. Google already had some troubles with the family of author Philip K. Dick threatening a lawsuit because of the use of the name Nexus,” states the report.

The report further talks about the Nexus X aka Nexus 6 release plans. Google is reportedly planning a secret launch and the device is expected to be launched around October or November, without any big announcement.

Just like the previous report, this one also suggests a large 5.9-inch display.

Apple is planning a large 5.5-inch variant for the iPhone and given the existing fad for giant screen devices in the market, we wouldn’t be surprised to see a large Nexus 6 phone. However, a 5.9-inch display appears far too large, even in this current market situation. After all, none of the 2014 flagships have exceeded 5.5 inches for display size. For now, let’s take this news with a pinch of salt.