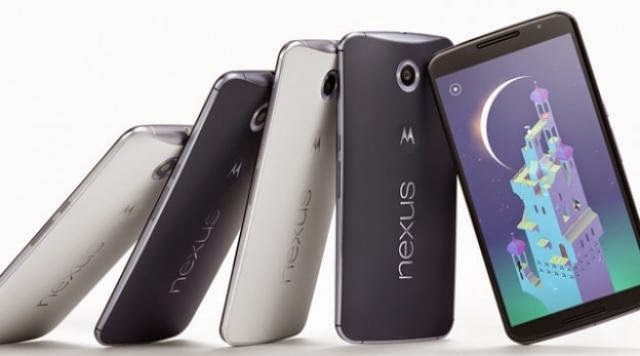 Google’s Great Online Shopping Festival (GOSF) for this year will commence tomorrow. One of the major products that was announced at the Delhi event to kick off GOSF, apart from the Chromecast, was Google Nexus 6. Google will start selling the Nexus 6 on the Playstore from midnight onwards.
Nexus 6 is Google’s latest flagship device made by Motorola and which comes with a 5.96-inch display. Unlike other heavily discounted products as part of the GOSF, you will have to shell out Rs 43,999 for the 32GB variant whereas Rs 48,999 for the 64GB variant of the Nexus 6. It will
be available in two colours: Midnight Blue and Cloud White.

The all new Nexus 6 sports a curved design (like the new Moto X) and slim bezels and its dimensions are 159.2 x 82.3 x 10mm. It runs the latest Android 5.0 Lollipop OS. On the camera front it comes with a 13MP rear camera and a 2MP front-facing camera.

Unlike its previous Nexus devices, Google has gone all out as far as the price point is concerned. At a starting price of Rs 44,000 the Nexus 6 is not a phone that is meant for the masses. Will you buy the Nexus 6 at this price? We had discussed on this very question. However, we would like to hear your responses as well.