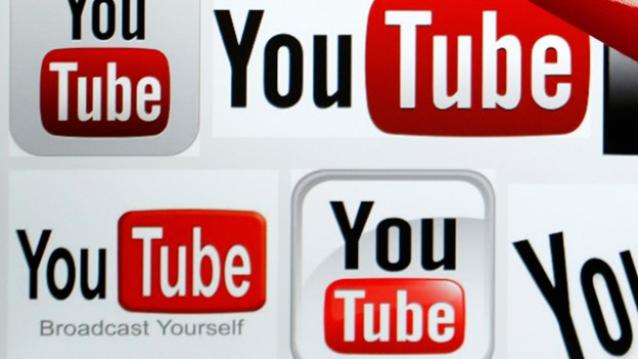 Google said on Friday that it is launching a live streaming gaming service called “YouTube Gaming”, creating a rival to Amazon’s Twitch service.

The service, to be available in the form of an app as well as a website, will focus exclusively on gamers and gaming.

More than 25,000 games will each have their own page on the site, bringing videos and live streams about various titles together in a single space, Google said.

Users will be able to add games to their collection for quick access, subscribe to channels, and receive recommendations on new games based on the games and channels they follow.

“When you want something specific, you can search with confidence, knowing that typing “call” will show you “Call of Duty” and not “Call Me Maybe,” Google said in a blog post.

Amazon bought Twitch Interactive last year for $970 million, beating a rival bid from Google.
“We welcome new entrants into the growing list of competitors since gaming video is obviously a huge market that others have their eye on,” said Matthew DiPietro, Twitch’s vice president of marketing.

“Kappa” is an emoticon used mostly by Twitch users to convey sarcasm.

The service will launch this summer, starting in the United States and UK.