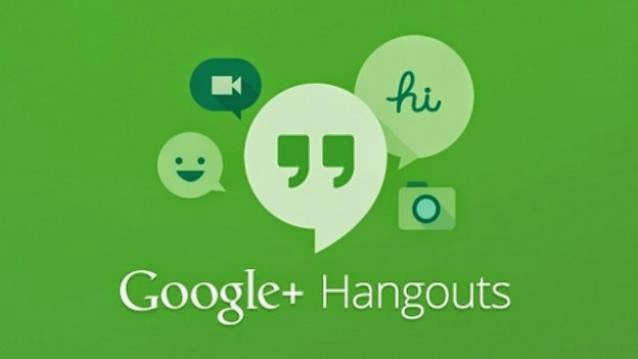 Google has announced that the first minute of voice calls through Hangouts will be free in 25 countries.
Earlier reports had suggested Google may shut down Google Voice and integrate it into Hangouts.
Google’s Hangouts app for desktops and mobile will allowed users to instant message, make free domestic voice calls, video chat and calls to phone numbers (including free calls to US and Canada) using an internet connection.

However, you shall need to have some calling credit in your Google account to get your first minute free, as you’ll be charged for the duration of your call beyond that first minute.

Google also says that this free quick call offering will be available for the rest of the year.
Android users can try the Hangouts Dailer app on their device.