Google Glass reads your mind, can tell your age and gender 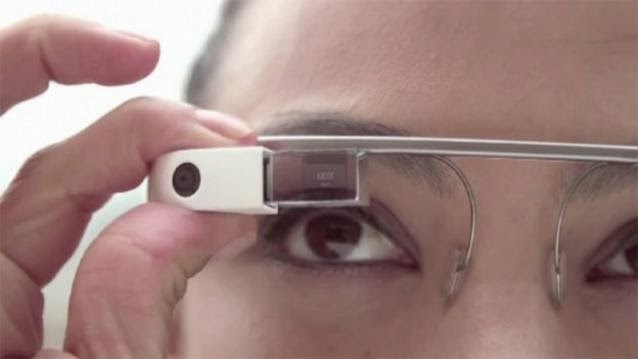 German scientists have developed a software for Google Glass to measure human emotions by analysing their facial expressions, in addition to gauging a person’s age and detecting gender. Researchers at the Fraunhofer Institute for Integrated Circuits adapted its SHORE real-time face detection and analysis software to work with Google Glass, the first app of its kind.

With the aid of Glass’ integrated camera, the app detects people’s faces and determines their emotions by analysing their facial expressions. The so-called Glassware (Google Glass app) simultaneously gauges the person’s age or detects their gender among other things, but it cannot determine their identity, researchers said.

All calculations are performed in real-time by the CPU integrated in the eye-wear. The image data never leaves the device. The advance opens up an entire spectrum of new smart eye-wear applications, including communication aids for people with disorders such as autism, many of whom have difficulty interpreting emotions through facial expressions.

This missing information could be superimposed in the person’s field of vision with data glasses. Even the visually impaired can benefit from the new software by receiving supplementary audio information about people in their surroundings, researchers said. By taking advantage of the additional capability to determine someone’s gender or estimate their age, the software could be used in other applications such as interactive games or market research analyses.