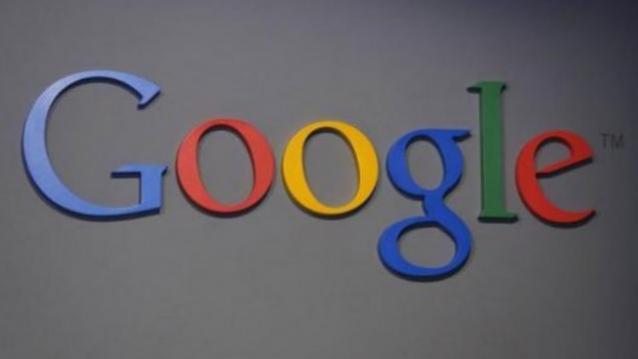 Internet giant Google has said it received 348,085 requests for select search results to be “forgotten” in Europe, with users in France and Germany leading the way.

Since a European Court of Justice ruling in May 2014 recognizing the “right to be forgotten” on the net, Google users can ask the search engine to remove results about them that are inaccurate or no longer relevant.

Silicon Valley-based Google, a subsidiary of newly-created parent company Alphabet, set up an online form that people in Europe can fill out to ask for information to be excluded from search results.

In a detailed report, Google said yesterday that right-to-be-forgotten requests have targeted slightly more than 1.23 million Internet pages (URLs), and that it agreed to remove 42 percent of them from online search results in Europe.

France was the country with the top number of requests, accounting for 73,399 applications aimed at nearly a quarter of a million URLs, followed by Germany with 60,198 requests concerning 220,589 URLs. In both countries, about 48 percent of the unwanted links were eliminated from Google search results, according to the report.

Facebook was the top online spot where people wanted information forgotten from searches, with a total of 10,220 URLs removed, according to Google.

The second most common venue for removals was profileengine.com, with 7,986 links to the people-focused search engine removed from Google search results, the report indicated.