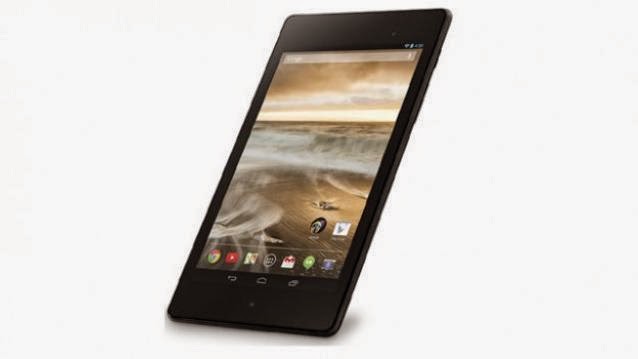 Google’s 2013 edition of the Nexus 7 tablet has been discontinued. You will no longer find it for purchase on the official Google Play Store. The Nexus 7 (2013) product page says that, ‘The Nexus 7 is no longer available for purchase’.

As far as tablets go, the Google Play Store is only selling the 16GB and 32GB version of the Nexus 9.

Nexus 7 (2013) was also upgraded to the Android 5.0 Lollipop last year. This brought in a lot of interesting features on the tablet such as seamless continuity between various Android devices, multiple device compatibility, material design, battery settings and so on. Read our list of 10 key highlights of Android 5.0 to know more.

The 7-inch Nexus tablet sports a 1920 x 1200 pixel resolution and is powered by a 1.5GHz Qualcomm Snapdragon S4 Pro quad-core processor. It has 2GB of RAM. Read our full review of the tablet here.

With this move, it seems like Google wants to ensure more people buy its Nexus 9 tablet which starts from Rs 28,900 on the Play Store. There are no details on whether Google is planning to launch another 7-inch tablet anytime soon.