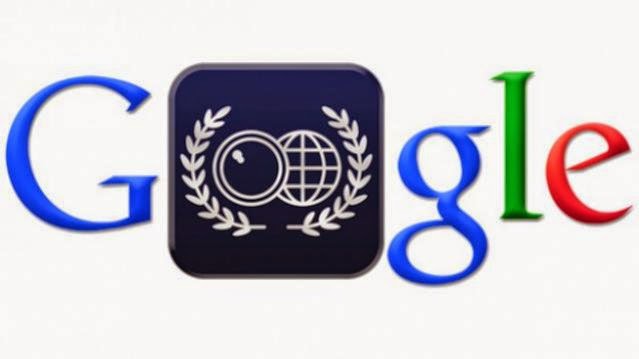 Google is continuing its acquisition spree of Android app developers. First, we saw the company snap up BitSpin and now it has bought Quest Visual makers of popular Android, iOS and Glass app, Word Lens.

Word Lens is one of the niftiest apps on either app store. It provides users an instant translation of any portion of text in an image. Quest Visual’s special augmented-reality based technology will be put to use in Google’s Translate products, presumably across platforms. “By joining Google, we can incorporate Quest Visual’s technology into Google Translate’s broad language coverage and translation capabilities in the future,” Quest Visual said in a blog post, announcing the deal.

During the transition to Google, Quest Visual is making the app and the language packs free for a limited time, so you should grab the download while you can. It’s as yet unclear whether the app will continue to exist in its present form, once Google finalises all the aspects of the deal. But seeing as Timely, the alarm app by BitSpin, is still on the Play Store, there’s a good chance that Word Lens will continue to exist in its current form. 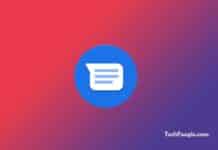