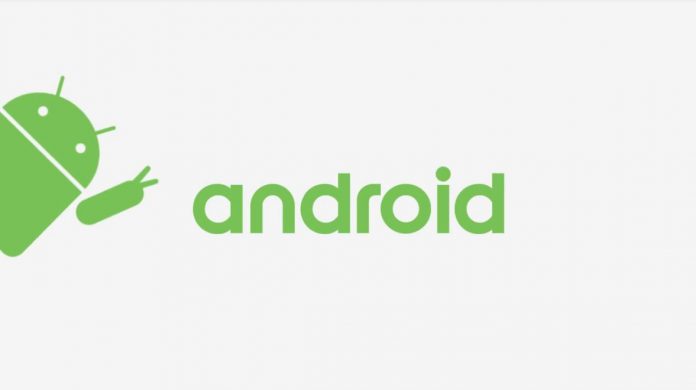 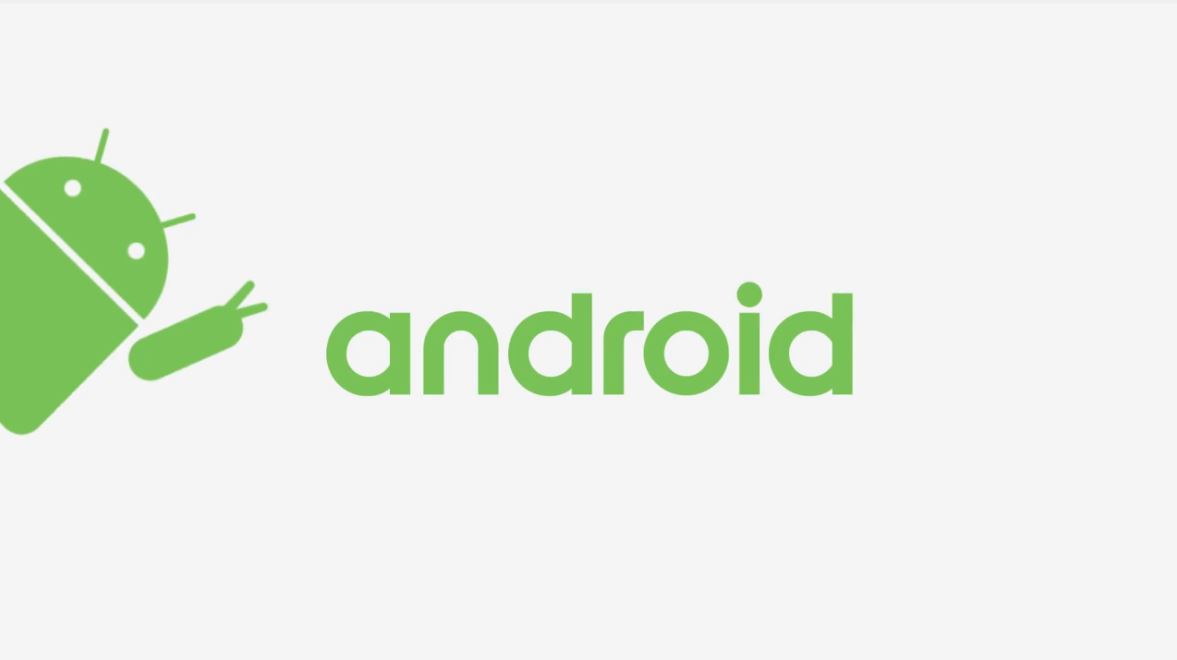 Google has released the official name of Android Q, breaking a decade-long tradition. All the operating systems launched before Android Q have been named after some Desert. This time, Google has named it Android 10, not naming Android Q on a dessert. The new name has been revealed in a video released from the official YouTube channel of Android.

Earlier, it was speculated that Android Q could be officially named as Quince Jelly. Just like Apple’s device in Android 10, the gesture bar is given below. Swipe up and hold in it, you can go to the recently used app. For this, you have to scroll left or right. To switch to an app, you have to swipe left or right. Google has added a smart reply feature to call pick and disconnect for Android devices. This feature will be able to reply to any message in your place. Google has named this feature Live Relay. This live caption will be helpful for those who cannot speak and cannot communicate. This feature will identify more important notifications, using machine learning, and will also ignore the messages which are not necessary.