Google and Apple employees are some of the most sought-after candidates: LinkedIn 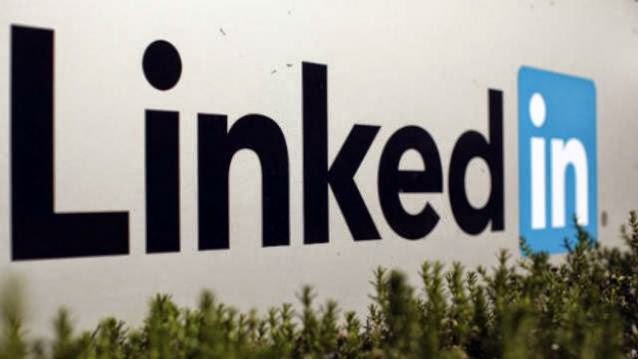 Google and Apple employees are some of the most sought-after candidates: LinkedIn

Google is the world’s most sought after employer in the world, followed by Apple and Unilever in the second and third places, respectively, according to a report by professional networking site LinkedIn.
The ‘World’s 100 Most InDemand Employers: 2014′ was based on billions of interactions from LinkedIn’s over 300 million members.

No Indian company made it to the coveted list; however, a significant number of them do have their presence in the country. The list was dominated by American companies with as many as 63 ‘in-demand’ companies were headquartered in the US. Moreover, eight of the top 10 most sought after employers in the world are US-based.

A sector-wise analysis showed that the top three sectors that dominated the list include technology, telecom and media; followed by retail and consumer products and oil and energy.

As per the LinkedIn survey, around 15% of in-demand companies have fewer than 5,000 employees. The employee count for each company was based on the number of member profiles on LinkedIn associated with the company.

As per the report, the top three smallest companies by number of employees are Bill and Melinda Gates Foundation with 1,622 employees, Airbnb (1,836) and Netflix (1,906). In order to calculate the winners LinkedIn analyzed over 10 billion data points between members and companies and compared the data with surveys of thousands of members to determine a company’s “familiarity and engagement score”.