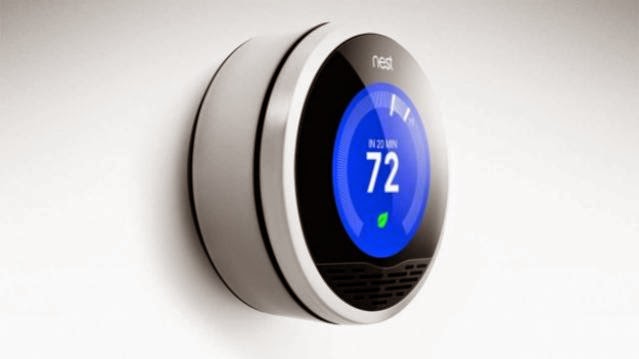 Google may soon be seen on refrigerators, car dashboards, thermostats, glasses and watches – in the form of an ad!

In a latest filing with the US Securities and Exchange Commission (SEC), the internet search leader has revealed its plan to show ads to generate revenue on everything from car dashboards to watches. “Our expectation is that users will be using our services and viewing our ads on an increasingly wide diversity of devices in the future,” the company officials were quoted as saying in Wall Street Journal.

Google’s concept watch has a touchscreen and also voice control built in. The firm will build a special app store for wearable software that can show ads. According to Google, it is working with LG, Samsung, Motorola and others to include the software in their watches.

Google has also bought Nest Labs, a startup known for smart thermostats and smoke detectors. Nest’s thermostats are also expected to be an ad delivery vehicle, with these ads presumably having more of a personal touch, since they are being displayed at home.