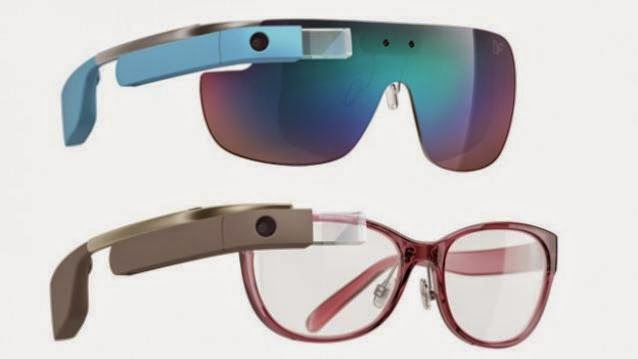 “Gecko was founded in 1996, and the company has worked with Yves Béhar’s Fuseproject and Frogdesign on past projects, firms which had a hand in the development of some of the most iconic gadgets brought to market in the last decade,” states Techcrunch.


Some of Google’s most ambitious projects, including Google Glass and its driverless car, diabetes monitoring lenses have come out of the Google X projects labs. With Gecko design in its fold, we should soon expect some more cool hardware from the tech company.

Initially, there were rumours that Google was looking to buy a wearable device maker like Jawbone, but later decided to team up with a partner instead. It has now teamed up several OEMs like Motorola, Samsung and LG, who are building wearables running Android Wear.

Moreover, the company will require design expertise for its other projects like Glass that it aims to make a mainstream product. “Google X needs design expertise as it works to shape cutting-edge technology into consumer and commercial products. Examples include Google Glass, the connected eyewear; Iris, the smart contact lens; and Loon, the high altitude balloons that provide Internet access to remote locations,” reports The Wall Street Journal.

Google hasn’t disclosed any details regarding this acquisition including the financial terms. Gecko President Jacques Gagne is expected to join Google’s X research division with four other employees next month.