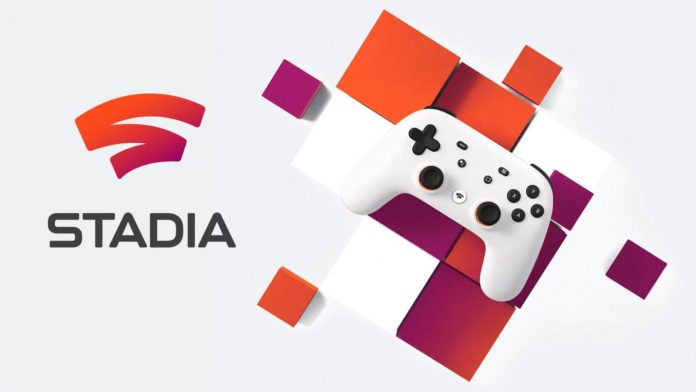 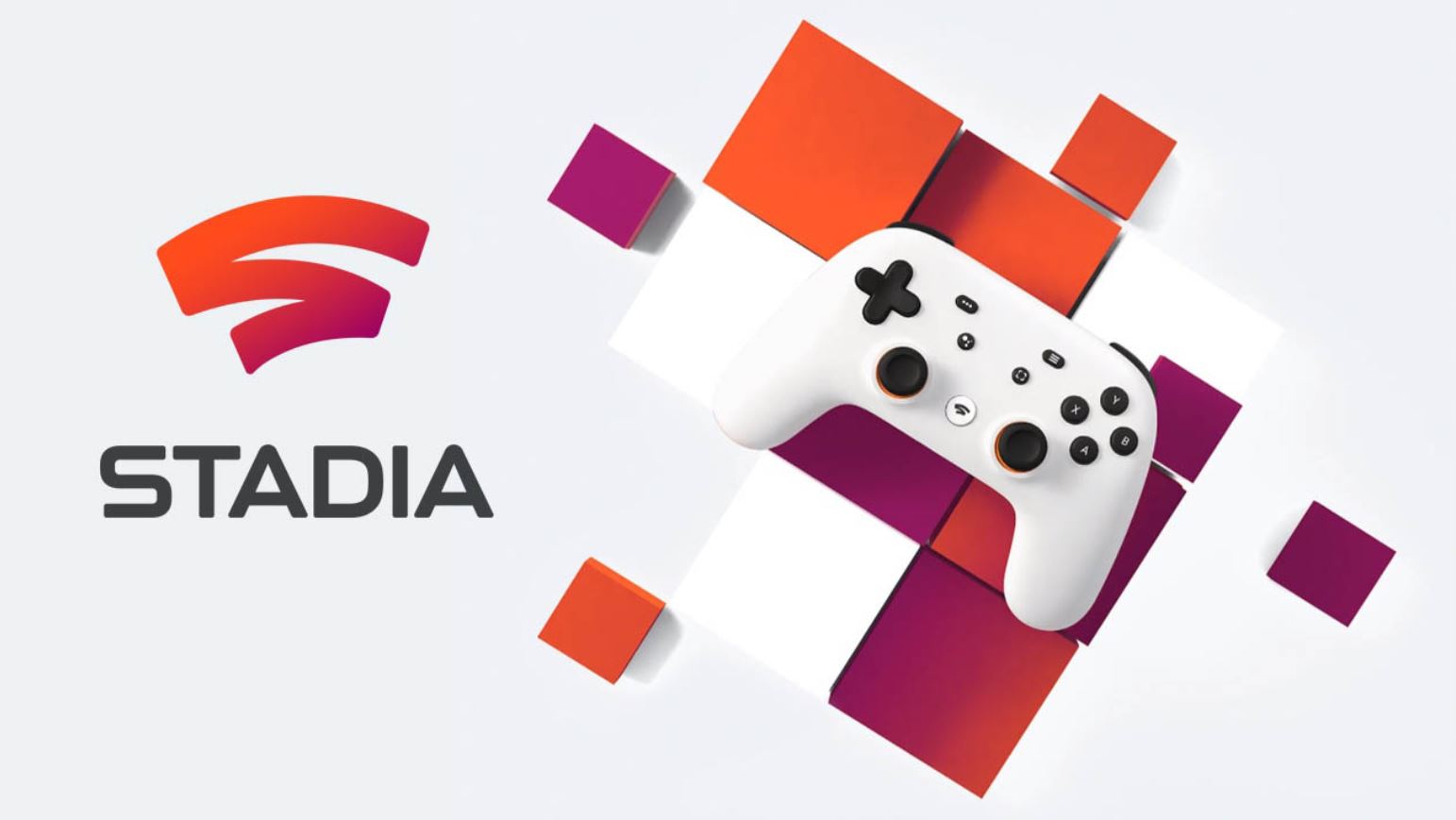 Google has launched Google Stadia at the Game Developers Conference (GDC) 2019. It is a game streaming service. It was launched in the US in March in the USA. Now, after about 8 months, the company is preparing to make its cloud-based streaming service available to gamers, which will allow players to play the game on Google’s interface.

Google Stadia Games to be subscribed: These games have been introduced under the Stadia Pro subscription service. It will be made available for $ 9.99 i.e. around Rs 718. Users will have to buy an individual game and will be able to play it on Google Stadia. This price is currently leaked Google has not officially announced it. 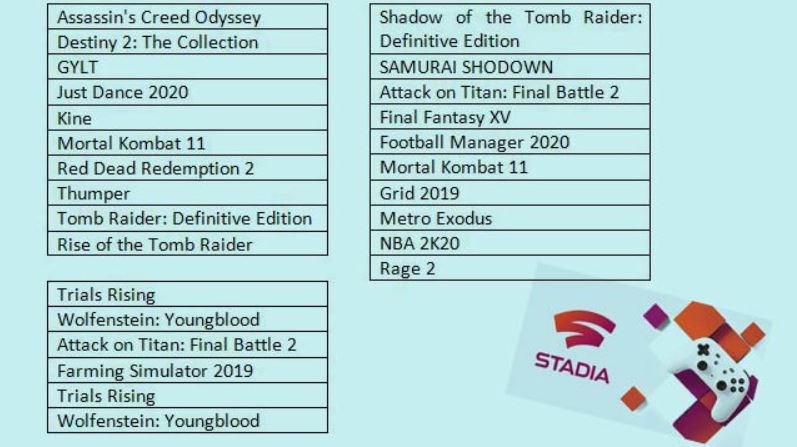