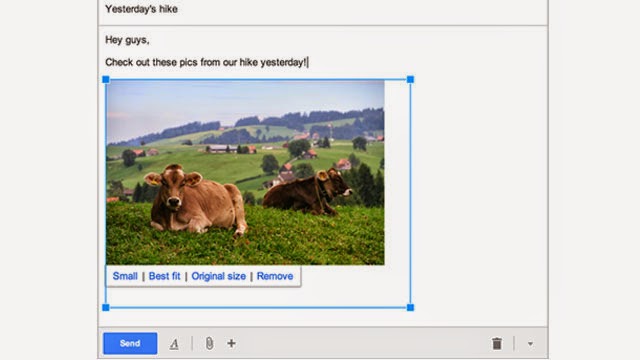 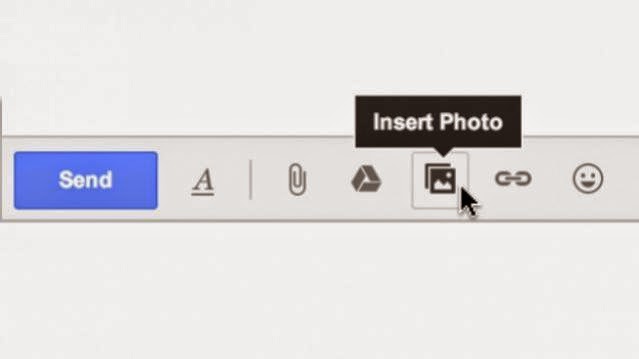 Those who capture all those candid moments using their smartphones and often Gmail these clicks to friends and family, here’s an interesting piece of news. Google will soon begin rolling out a new ‘Insert’ button in Gmail, enabling users to share images with a few clicks. In its official blog, Gmail announced, “Starting today, you can save time and insert your Auto Backup photos from your phone into Gmail messages on the web using the new Insert Photo button.”

Resizing the image while composing message

The new Gmail button will let users insert Auto Backup photos from their smartphone into Gmail messages on the web. Auto Backup is used to automatically back up photos and videos to Google+. It will also let you send photos that you upload and organize into albums on Google Photos. Moreover, you can share the entire album.

“When you click the (Insert) button, you’ll instantly access all the photos that are backed up from your mobile devices, starting with the most recent,” states the blog. The new feature also adds the ability to resize images while composing messages by dragging one of the corners of the image.

Google has been pushing out timely tweaks to spruce up the experience offered by its decade old email client. It recently updated the Gmail app for iPhone that brings pre-fetching of emails and acts as a single-point sign-in window to the major Google services available for iOS.