Gionee Elife S5.1 enters Guinness Book of Records as the slimmest phone in the world 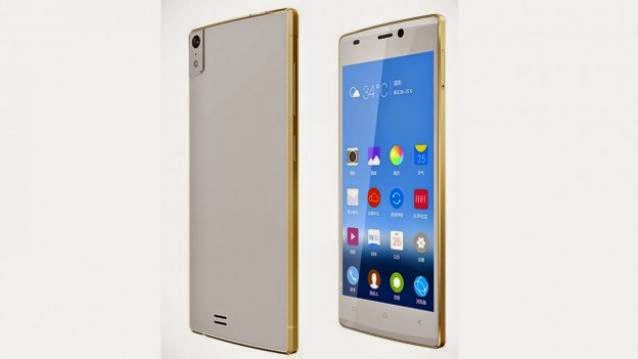 Chinese handset maker Gionee said its latest device which comes with a 5.1 mm body has been recognised by Guinness Book of World Records as the slimmest smartphone in the world. The device, which has been launched in China, will come to the Indian market by early November.

“We are excited to have made it to the Guinness World Records for the world’s thinnest smartphone category. The Gionee Elife S5.1 has been launched in China and will be available in India by early November,” Gionee Smartphones India Head Arvind Vohra told PTI.

The device comes in a thin 5.1 mm shell comprising both glass and metal. The handset has a 4.8-inch 720p display and runs on 1.2 GHz quad core Qualcomm snapdragon processor supported by 1 GB of RAM and 16 GB of built-in storage. The device has 8 MP rear camera and LTE connectivity.

Under the hood, one can expect a  quad-core 1.2GHz processor coupled with 1GB RAM. On the camera front, there’s an 8-megapixel rear snapper and a 5-megapixel front-facing camera. The device also gets 16GB onboard storage. All of this will be fuelled by a 2,050mAh battery.

Before launching its brand in India in the first quarter of 2013, Gionee used to be an original device manufacturer (ODM) for many Indian brands. The Gionee Elife 5.5 is currently a popular device which is already one of the sleekest phones available in the market.