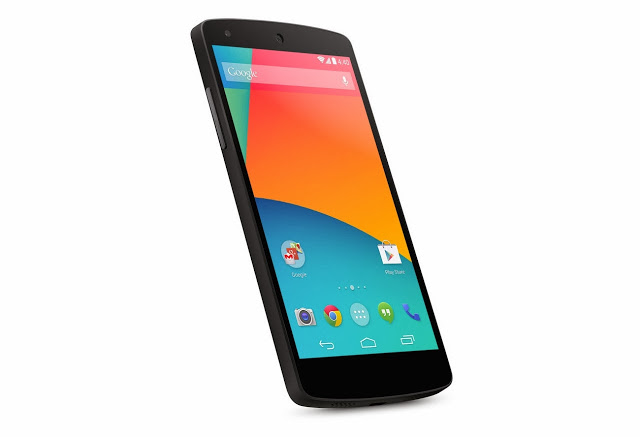 Gionee has brought a new flagship to India and it’s the successor to the Elife E6 that was launched amidst much fanfare in India recently. Sporting a large 5.5-inch display and equipped with a quad-core Snapdragon 800 processor, the Elife E7 will be available in stores for Rs 26,999 for the base 16GB version and Rs 29,999 for the 32GB version. This places it much above the Indian-branded smartphones, but in shooting range of the Nexus 5, which also has a Snapdragon 800 SoC. We’ve put both in the ring for a comparison and find out which one is a winner based on everything we know. 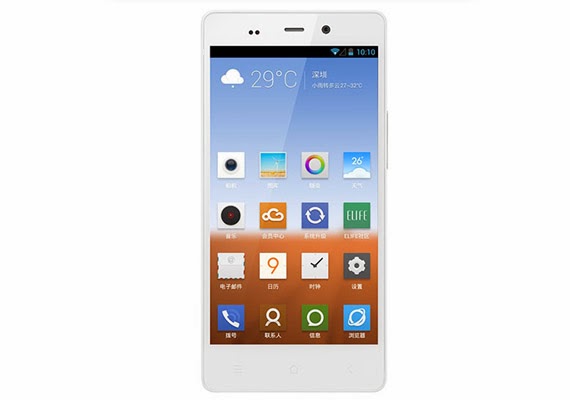 The highlights of the camera-centric Gionee Elife E7 are its 16-megapixel BSI camera and 8-megapixel front-facing camera. It sports a 5.5-inch Full HD display with Gorilla Glass 3 scratch protection, and pixel count that goes all the way up to 401ppi. The smartphone will be available in two variants — a 4G-enabled model will be powered by a 2.5GHz quad-core Snapdragon 800 processor and the 3G version with a 2.2GHz processor. The RAM would vary depending upon the onboard storage–16GB E7 unit gets 2GB RAM and 32GB unit will come equipped with 3GB of RAM. On connectivity, one will find all the usual suspects and it also supports NFC. The number of sensors it supports isn’t clear yet. Users can pick the device in a wide range of colours including black, white, blue, pink, green, yellow and orange. Overall it seems to be a great option in terms of specs, and with a price of Rs 26,999 for the 16GB version, it has a big advantage over the Nexus 5.

The highly-anticipated Nexus 5 has been hitting headlines ever since it launched worldwide. The Nexus 5 is fitted with a smaller 5-inch Full HD display with 445 ppi. Just like the E7, the Nexus 5 also gets a protection layer of Gorilla Glass 3. Under the hood, the smartphone is powered by a 2.3GHz quad-core Qualcomm Snapdragon 800 processor coupled with 2GB of RAM. On the camera front, there’s a 1.3 megapixel front-facing shooter and a 8 megapixel rear camera, which has been seeing some bad press. Google has launched the 16GB and 32GB variants of the Nexus 5 for Rs 28,999 and Rs 32,999, respectively.

Take a look at the specs comparison chart below:

Verdict:
It’s hard to pick a winner here as both phones have a lot going for them. The Nexus 5 is sleeker and lighter compared to the Elife E7 and is also much smaller which makes it easier to handle. Thanks to the smaller display, the Nexus 5 also has a higher pixel density of around 445ppi. Both devices are equipped with Snapdragon 800 SoC, but the Nexus 5’s 2GB of RAM, the E7 surpasses this, depending on the onboard storage. However, one must not forget that the Nexus 5 runs stock Android and will continue to get the latest version updates, which is definitely a big plus point in its favour. Gionee’s Amigo UI sounds very feature-rich, but it will again be late on the updates.

Where the Gionee has an upper hand is in the camera department with a 16MP rear snapper and 8MP front-facing camera stealing the show, along with a host of new camera-centric features baked into the Amigo UI. On the other hand, the Nexus 5’s camera hasn’t been receiving the best of reviews, even after a software update specifically meant to spruce up the performance. This could work in favour of the Elife E7. Nexus 5 has also been receiving flak for its battery life, and while we don’t know how well the E7 does in this department, it’s larger battery unit makes us think it would fare slightly better. If the Gionee does deliver on the big paper promise and the performance of Amigo UI holds over time, then the Nexus 5 could finally get some serious competition in the under Rs 30,000 segment.