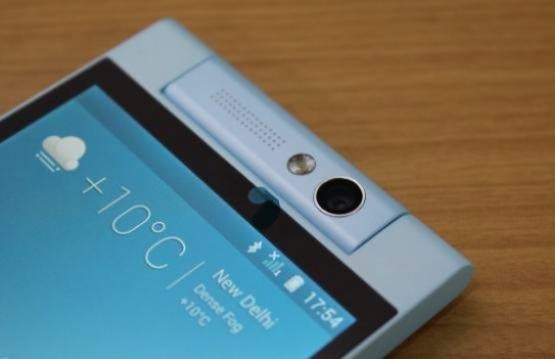 After the Elife S5.5, Gionee has announced the Android KitKat 4.4.2 update for the Gionee Elife E7 mini. However, it isn’t the usual OTA update and needs to be updated manually via flash tools by approaching a Gionee Service Centre.

The update brings an improved game centre, a new desktop layout, an updated Amigo Paper app for theming and improved security. There is nothing new in term of apps coming with this update. Gionee has reportedly deleted many previously loaded games from the device to make space for apps of its user’s choice. One may not really find a lot of difference in the working of the phone, but brings in some nifty improvements.

The Elife E7 mini was Gionee’s big Christmas surprise. Unlike toned down mini versions that we’ve seen in the market, it came with all the goodies of elder sibling Elife E7 but in a smaller display size. It sports a 4.7-inch display, 1.7GHz processor coupled with 1GB RAM and 13MP rotating camera. The device is available online for around Rs 17,000. 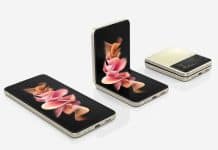 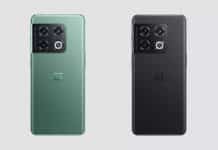