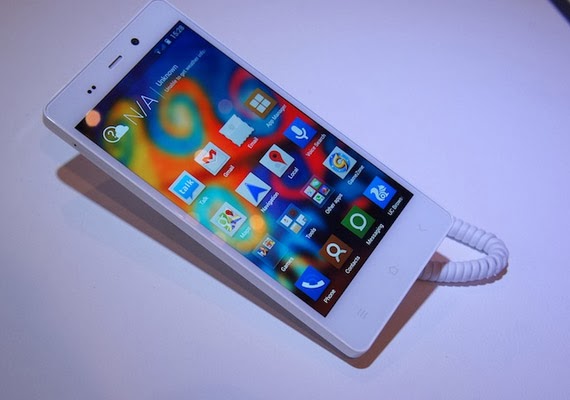 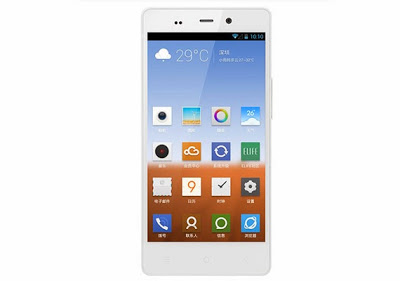 New Delhi: Chinese handset maker Gionee Communication Equipment Co. Ltd has launched its flagship smartphone Elife E6 in India for Rs 21,447. Gionee, which has a good number of followers in China and India, have managed to breach new life into the brand with new stylish designs. Its Elife range of phones has done well in Indian and overseas. Just like Elife E3 and E5, their latest device, the Elife E6, comes loaded with good design, features and specifications.

Let us take a closer look at Gionee’s latest flagship phone, the Elife E6, to find out what’s stored in for us.

The Elife E6 also sports a similar straighter rectangular form that gives it the look and feel of a premium device. The device measures 142. 5 x 69.4 x 7.9mm and weighs 128g.

The Gionee Elife E6 comes with a premium unibody design with a polycarbonate build that puts in competition with phones like Nokia Lumia. At the same time, the Elife E6 takes design cues from iPhone 5, with a similar rectangular slab, the rounded form factor, positioning of the camera lens, the speaker grill and the Micro-USB port.

Owning to its large form factor and glossy finish, the phone can sometimes become slippery. On the front you will find a 5-inch IPS Full-HD display, a sensor array, a 5-megapixel front-facing camera lens and a notification LED. Located just below the display are three capacitive touch buttons: the Menu, Home and Back key. The back part of the phone sports the 13-megapixel camera lens and LED flash located toward the top left corner.

In terms of button placement, the volume rocker key is on the right and the micro-SIM tray is located at the left edge. While the power / screen lock key sits at the top, the 3.5mm headset jack and the Micro-USB port are located at bottom of the phone along with two speaker grills.

The Gionee Elife E6 comes with a 5-inch full-HD (1080×1920 pixels resolution) IPS screen based on One Glass Solution (OGS) technology with a Gorilla Glass 3 layer for protection. The result is crisp and clear images, vibrant colors and great viewing angles. However, colours appeared to be oversaturated, almost at AMOLED levels.

Overall, you won’t such a good display at this price point.

The Gionee Elife E6 comes with a 13-megapixel auto-focus camera with a Sony Exmor R sensor and five element lens. It also includes a second generation BSI sensor for low-light imaging. The Elife E6 allows you to capture photos in HDR and Panorama modes. The E6’s camera app offers features like eraser effects, best face, best shot as well as the ability to adjust the white balance and colour effect.

With E6 you can also take continuous shots, taking up to 99 shots in that mode, apart from supporting smile detection and face detection. It also has a ‘Phone Booth’ setting that lets you superimpose fancy picture frames with photos.

Overall, the camera does a fair join in capturing images in daylight but noise sets in when pictures are taken indoors.

The Elife E6 can record HD videos and offers EIS or Electronic Image Stabilisation to minimise blurring caused by shaking of hands while shooting a video. 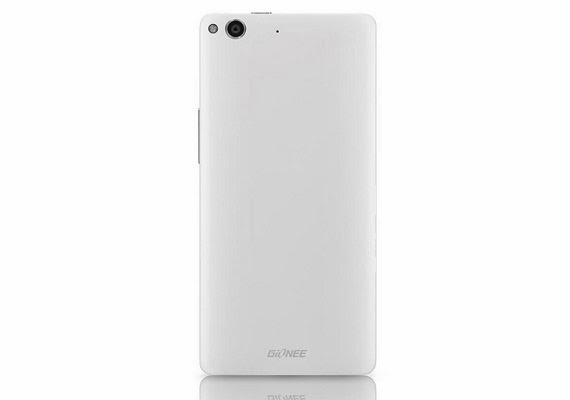 The Gionee Elife E6 is powered by a 1.5GHz Mediatek MT6589T quad-core processor. It has 2GB RAM, and a PowerVR SGX 544MP GPU. The E6 comes with 32GB of internal storage, which is non-expandable, and out of which only 23GB of storage is available to the user.

Thanks to quad-core processor and sufficient memory, the overall performance of the E6 is pretty satisfactory. There is no lag in opening apps, playing games, scrolling web pages or switching between apps. However, graphic intensive games can give you a mild lag occasionally. Also, the full-HD clips run smoothly on the E6. 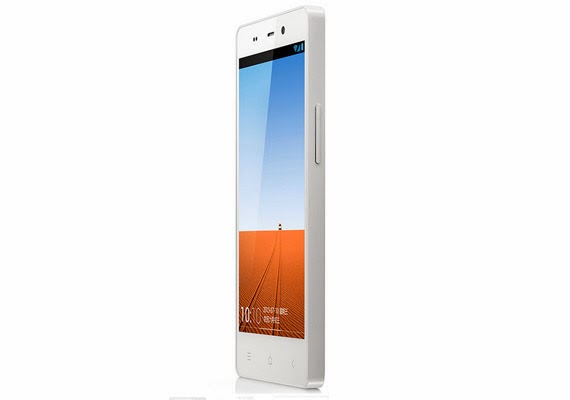 The E6 offers decent sound quality.  Gionee Elife E6 has DTS 3D stereo surround with speakers placed on the lower side of the phone instead at the back for better sound output. The handset also gets noise cancellation feature which is done through three microphones.

The Gionee Elife E6 comes with an 2,000mAh battery, which will last you more than a full day with medium to heavy usage. Gionee also offers a ‘power saving’ mode that limits processor utilization, and turns off data sync and various connectivity options when the phone’s screen is locked for five minutes.

The Gionee Elife E6 runs a highly-tweaked version of Android 4.2.1 Jelly Bean. The company has put a custom ‘Amigo’ skin on top of the UI, and offers themes that let the user customise the phone’s home screen and app icons.

Strikingly, the phone’s OS does not look like the traditional Android home screen, rather it looks similar to an iPhone layout. In total, you can add nine home screens which you can populate with app icons.

The Gionee Elife E6’s user interface offers transition animations and effects – even allowing customise some of them. The Gionee Elife E6’s UI borrows its app switcher from Apple’s iOS 7 card-based multitasking menu: like dismissing apps by throwing their preview windows out of the screen and switching by swiping horizontally.

Other prominent sofrware feature of E6 includes ‘smart gestures’ and ‘air gestures’. The smart gestures include smart dial (like dialing a number displayed in a message), smart answer (answering the phone automatically when you bring the phone close to your ear), and pause alarm (when you flip the phone). Air gestures include letting users answer calls or browse pictures by waving hand. 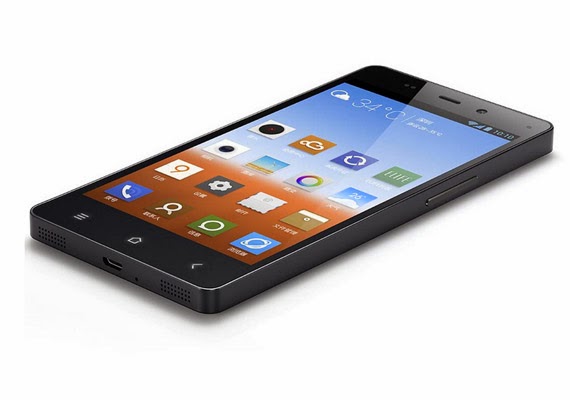 No doubt, the Gionee Elife E6 is an attention grabber. It has an elegant and eye-catching design (a hybrid of the iPhone 5 and the Ascend P6) along with a powerful quad-core processor, functional operating system, great display, sophisticated camera, which means it is built to impress. The handset was initially priced at Rs 23,000 but now the prices have fallen down to around Rs 21,000. And even in this price range, it is a great buy.