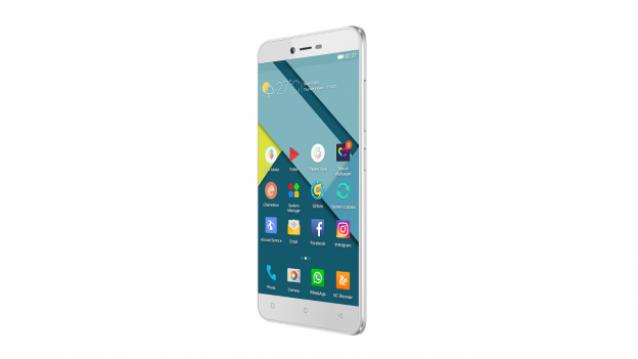 Gionee has announced the launch of the Gionee Pioneer P7 smartphone in the budget category.

Gionee claims that the phone is powered by a 1.3GHz quad-core CPU that’s supported by 2GB of RAM. The company hasn’t specified the SoC that was used in the phone. You will get 16GB of onboard storage, which is expandable to 128GB via a microSD card. The display is a 5-inch, IPS unit with an HD resolution (1280×720).

In the photography department, you get an 8MP rear camera and 5MP front camera. The front camera supports a screen-flash mode that uses your smartphone’s display as a flash for selfies.

The battery is a 2,300mAh unit. The phone supports VoLTE and CDMA.

The phone apparently has a “back arc” to make it more comfortable to hold and there’s also apparently a transparent, glittering “3D Mirror” with ripple effect pattern on the back as well.

Gionee says that the phone will ship with Android 6.0 Marshmallow with Gionee’s Amigo 3.2 OS on top of it.