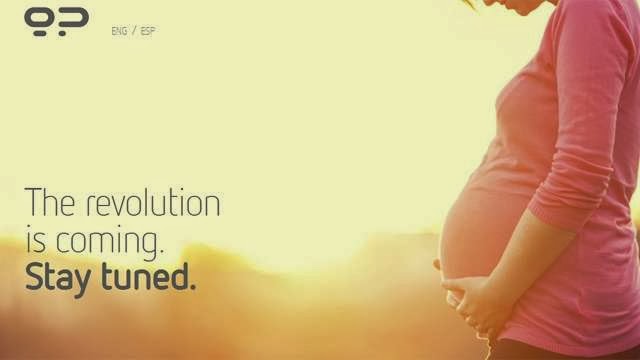 Open source phone maker Geeksphone seems to have quite a few plans for Firefox OS. It has recently announced that it is working on a smartphone that will not only run Firefox, but also run Android. Dubbed the Revolution, Geeksphone has stated that it will allow users to run either of the OSes, or both if you are an “advanced user”, according to GigaOm. Sadly enough, there isn’t more information on the smartphone, and the Revolution page on Geeksphone’s website just has a picture of a pregnant lady with the words, “The revolution is coming. Stay tuned.”

The last time we heard about Geeksphone, it had kicked off pre-orders for the Peak+—a Firefox OS based smartphone with relatively higher specs than the OS usually gets. When compared to the other phones that the company has put out, namely the Peak and the Keon, the Peak+ comes with double the RAM at 1GB. It should be noted that both the Keon and the Peak saw developer versions being released, which essentially means that the phones were built keeping developers in mind. Peak+, however, is being released specifically for consumers.

When you look at the display, the Peak+ comes with the same 4.3-inch qHD display as its siblings, along with a 1.2GHz dual-core Snapdragon processor. Storage is taken care of with 4GB of internal memory, which can be expanded via a microSD slot. Optic-wise, the smartphone will come with an 8 megapixel primary camera as well as a 1800 mAh battery to power the show. This is similar to the battery seen in its other sibling, the Peak.