Gears of War 4, Forza Horizon 3, and Recore Pre-Order and Price for India Revealed 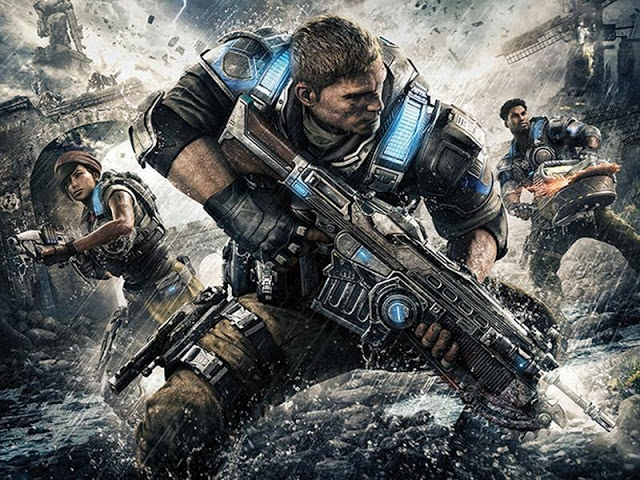 After last year’s debacle that saw Xbox One exclusives such as Halo 5, Forza 6, and Rise of the Tomb Raider priced at Rs. 4,699, it seems that common sense has prevailed at Microsoft India. This year’s roster of Microsoft-published Xbox One games such as Gears of War 4, Forza Horizon 3, Killer Instinct: Definitive Edition, and Recore sport cheaper prices and are up for pre-order right now.

Amazon India has Gears of War 4 listed at Rs. 3,998 as is Forza Horizon 3. Meanwhile Recore will set you back by Rs. 3,298. In addition to these is Killer Instinct: Definitive Edition which includes all seasons of Microsoft’s fighting game as well as its characters and content. This too is Rs. 3,298. You can expect these to be available the same time they are globally. This means Gears of War 4 will be out on October 11, Forza Horizon 3 on September 27, and Recore on September 13, and Killer Instinct on September 20.

Keep in mind that you won’t be able to play any of these games on a Windows 10 PC via the Xbox Play Anywhere program. Microsoft had stated that this would only be possible via digital purchases alone.

A quick check on the Xbox Store shows that purchasing Gears of War 4 digitally would set you back by Rs. 4,000 at least while Forza Horizon 3 can be purchased for Rs. 3,999 unless you opt for a digital bundle that costs Rs. 5,000 or Rs. 6,600. Recore is Rs. 3,300 via the Xbox Store. At the time of writing this, Killer Instinct: Definitive Edition isn’t available digitally – just the base game and its many content add-ons with a starting price of free.

While buying digitally on the Xbox One does let you play the same games on a Windows 10 PC, keep in mind that the download sizes aren’t exactly small. You’re looking at around a 40 to 50GB download for the likes of Gears of War 4 and Forza Horizon 3, which isn’t exactly feasible given the bandwidth constraints in India. And if you want it on PC, you’ll have to download it on that too, effectively doubling your data cost.

Given our experience with Gears of War: Ultimate Edition on Windows 10 PC, we can’t recommend this right now. Hopefully the upcoming Windows 10 Anniversary Update addresses these concerns.