Super Mario Run is finally here, but it’s not all that it was hyped up to be 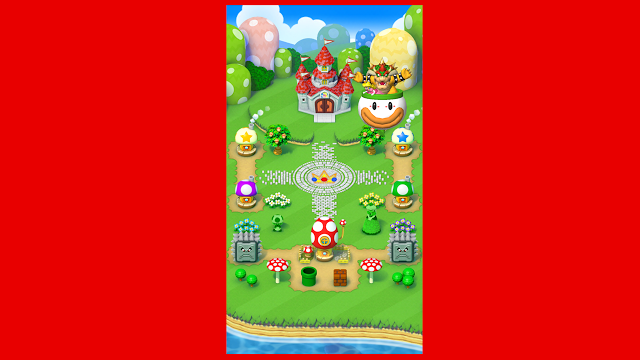 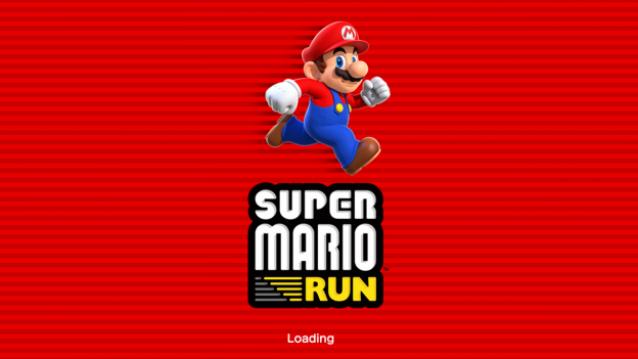 I can’t tell you how long I’ve been waiting for Nintendo to get its act together and bring Mario to the mobile phone. Just seeing Mario’s cheeky little face smiling at me from my iPhone is a kind of pleasure that I can’t describe.


The game was supposed to launch on the fifteenth and I spent the whole of yesterday compulsively refreshing the App Store hoping to install it on day one. Whatever the reason, I could only download Super Mario Run early this morning and have spent the past few hours playing this game.

Super Mario Run is an endless runner of sorts that’s free to play, but unless you’re willing to cough up the $9.99 (around Rs 700) that’s required to unlock the full game, you won’t get more than a snifter out of the game. The trial is limited to three playable “Tour” levels, a Toad Rush mode and a Kingdom Builder mode.

The Tour mode is the basic game mode where you run and jump around levels collecting coins and punching Goombas. As the game’s creator, Shigeru Miyamoto promised, the game is playable one-handed.

A great many mechanics have been simplified to achieve this. You automatically jump over small obstacles and enemies, for example, and also punch enemies at ground level. Since the game is like an endless runner — that means you don’t stop moving — there’s no way to backtrack either. Mario will run towards the right and there’s nothing you can do to stop him.

Toad Rally has you race against other AI opponents — I’m not sure yet if you can compete against humans — to collect the most coins and Toads in a level. Participating in each race requires tickets.

The final mode, Kingdom Builder, is a little private “kingdom” that you build up. The gold and toads you collect in the other two modes are to be invested in Kingdom Builder. As the name implies, you’re building your kingdom; the gold and the toads are the resources.

I’ve not spent much time with this mode yet, but the idea is that you invest your hard-earned resources into structures and these structures will give you bonuses. For example, the first structure I built lets me play a bonus game every 8 hours. This bonus game earns me tickets for Toad Rally and some extra gold.

One gripe I have is that the game requires an always-on internet connection. I was playing the game on the train to work and I got disconnected a number of times while en route, which was very frustrating.

On the surface, there doesn’t seem to be much to Super Mario Run and I definitely won’t invest $9.99 into this game unless I really love Mario. And that’s the catch here.

I like Nintendo and I believe in its vision, but not everyone will. If this wasn’t a Mario game, I’d have dismissed this game outright and uninstalled the game within minutes. The asking price is too high, the levels too limited and the game design is not unique.

Off the top of my head I can think of so many great endless runner/platformer titles — Bit.Trip Runner, Rayman Legends, Badlands — that are cheaper and more fun.

But again, this is Nintendo we’re talking about and I’m willing to give them the chance that I’d never give another mobile developer.

Super Mario Run is fun, free and has potential. As a fan of Nintendo’s work, I’m very excited. Looking at the game objectively, however, I think I’d rather be playing Fallout Shelter right now.