Galaxy S6 user wish list: Five features we would like to see in the upcoming Samsung flagship 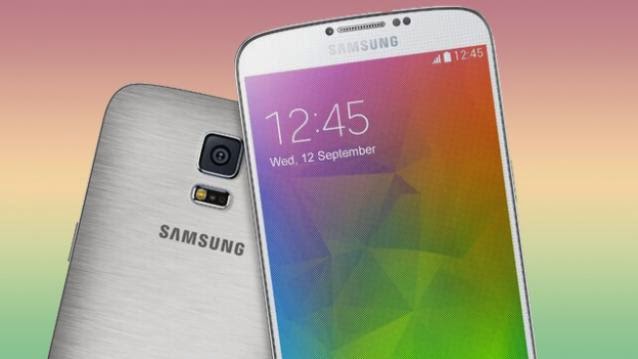 Given that it is losing its hold over the markets it once ruled with falling sales figures to boot, a lot is at stake for Samsung with its upcoming 2015 flagship – the rumoured Galaxy S6. The premium Galaxy S4 was a dud while the S5 didn’t do much to resurrect the company’s futures.

The need of the hour is something truly ‘magical’. A dream device that can help Samsung woo back its audiences and give its arch-rival Apple a run for its money.

Unlike Apple, a large screen or third-party support, is not what Samsung needs to focus on, given that it already has all that down pat. It probably needs to pay a little more attention to what customers want from the device.  We’ve jotted down a list of features (some of which are already rumoured) that could probably make a dream Samsung Galaxy S6.

A premium device can’t be seen featuring plastic, even if it isn’t really cheap or accompanied by faux leather. This is something Samsung has been doggedly pursuing, with miserable results every time. Time and time again, this has had an impact on how the device is perceived. For instance, the HTC One M8 could be easily called a luxury device, but not the S5.

Users would definitely prefer a full-metal solid body that not only looks good but is also highly durable and can sustain some rough treatment and falls. However Samsung should not do this at the expense of its water and dust resistant capabilities. Some metal and glass may work wonders this time. Leaks already suggest a full-metal body for the Galaxy S6, and we may soon find out if that’s true.

In terms of display, Samsung has always been on the right track. This time around, the company is expected to bring two variants, just like Apple. The difference won’t be in the size of the display, given that both models are rumoured to be 5.1-inches.  but one of the models will feature ‘Edge-like’ design. The alleged Galaxy S6 Edge is said to come with two slanting displays on either side which will be used to display additional information. Samsung is also supposedly using the renowned AMOLED technology. 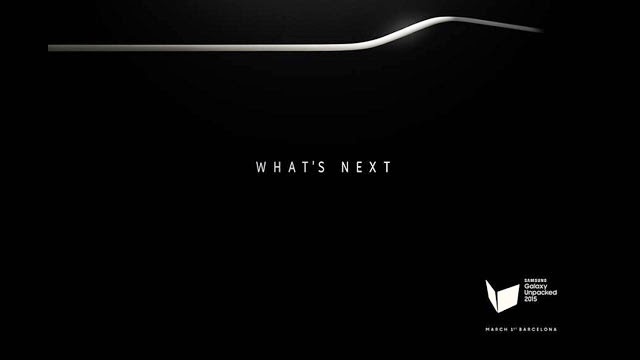 The side displays will let users play with music controls or even toggle between apps. Though it all sounds great and refreshing, it will be successful only if Samsung manages to implement these features well. Otherwise, it could be written off as yet another gimmick. Samsung has often been criticised for loading their phones with gimmicky features that don’t really do much to improve functionality. Having said that, it still is a unique design and could manage to woo audiences, as it leaves the main display with more viewing real estate. In case, the Edge-like design doesn’t hit the right chords, Samsung will still have another model to fall back on. So the company is clearly hedging its bets.

Software is another aspect where Samsung needs to put in a lot of thought. The bloating TouchWiz had made it incredibly difficult for users to get their hands on useful features. Though, Samsung tried to tone down these features, they never really completely removed them.

The S6 shouldn’t repeat the same mistake. A redesigning for the TouchWiz has been rumoured, but it is likely to see how well Samsung gets it this time around. It could start with getting rid of S Voice, S Magazines and everything in between. Moroever, who needs 300 settings? The UI has to be simple and slick with useful elements. Samsung could rather introduce something in line with Google Material design and move more towards a stock Android rather than its Touch Wiz bloatware. Samsung is also known to be bringing Microsoft apps, which could be a great move, we must say. 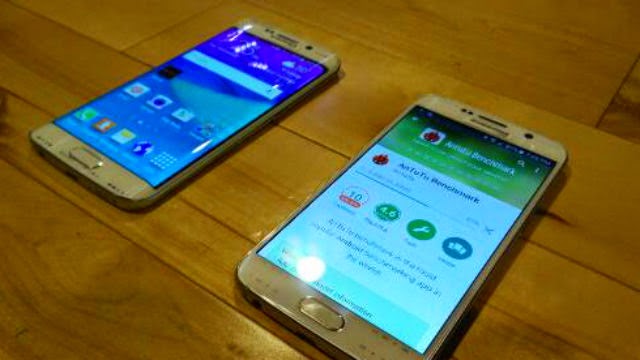 The Galaxy S5 came with a few gimmicky features like almost useless fingerprint scanner and also a not-so-useful heart rate monitor. With the S6, Samsung needs to work on features that are actually useful –  like the new wireless charging technology which looks promising. Samsung has also promised to increase the speed of wireless charging and also built a universal charging plate irrespective of the device being charged. If it manages to deliver on this, the galaxy S6 could bring some value to the table. Moreover, it recently acquired LoopPay and put a mobile payment system in place for users. This would also give some purpose to its otherwise redundant fingerprint scanner.

The Galaxy Note series has arguably always enjoyed more limelight than the S series. The well-built Note 3 and Note 4 were more popular than the premium ‘S’ series devices launched at the same time. This time around, the Galaxy S6 should take some cues from the Note series.

In terms of hardware, Samsung mostly gets it right. A 5.3-inch or most recently rumoured 5.1-inch display won’t disappoint, especially if it features 4K AMOLED resolution.  A 64-bit Exynos 7420 or Snapdragon 810 processor will put it on the top of the curve of processing power seen in devices these days. However, a 4GB RAM to go along with it could set it apart. On the camera front, it may raise the bar with the rumoured  20-megapixel rear camera and Broadcom’s new sensor chip, but we also hope to see a whopping 8MP front-snapper for all the selfie lovers, instead of the rumoured 5MP front-facing camera

With the Samsung event slated for March 1 at the MWC 2015, we will find out soon if galaxy S6 manages to resurrect the company or turns out to be a nail in its coffin. Meanwhile.