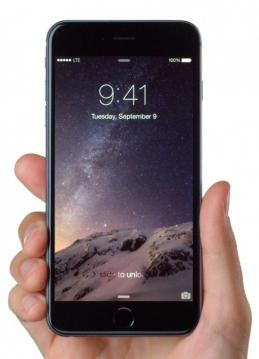 Integrated fingerprint sensors and a complete absence of the hitherto iconic “home” button could characterise future models of the iPhone, according to a new rumor.

Personnel from within the Taiwanese integrated circuit design industry are identifying the next steps in Apple’s expansion of its in-house engineering remit, say sources speaking to DigiTimes.
Both “ultra-thin” and “ultra-narrow” displays were mentioned in the report, as well as a whole plane design that does away with the single circular home button that has become a visually distinctive anchor for Apple phone case architecture.

The two current iPhone 6 models were announced on September 9, 2014, and released ten days later, while Apple’s iPhone 5C and iPhone 5S had been revealed on September 10, 2013, and made available from September 20.