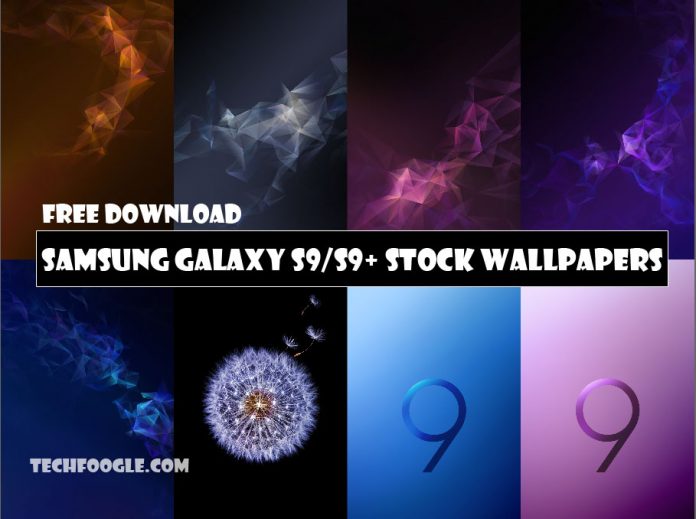 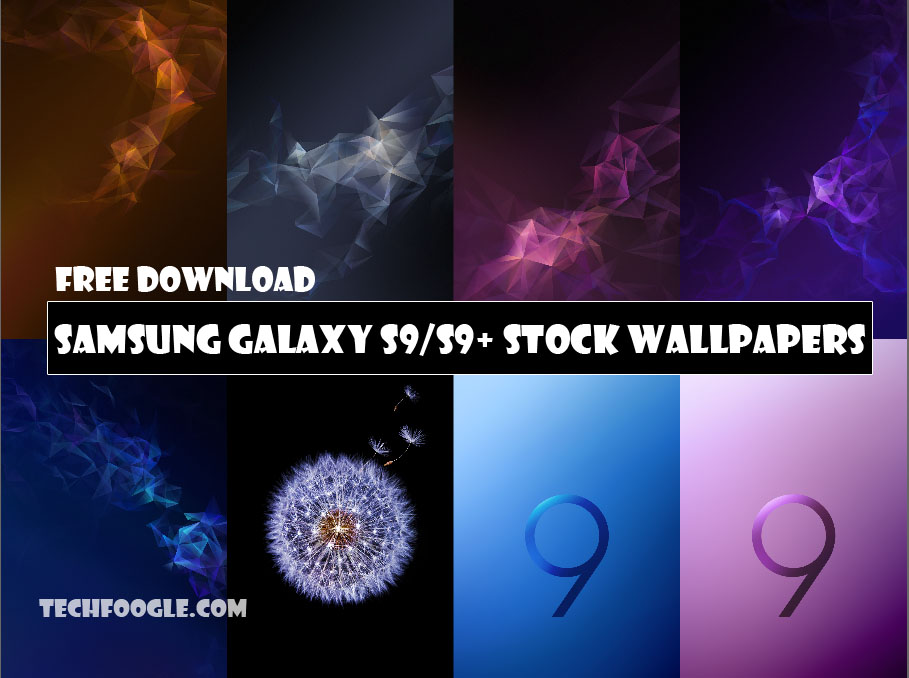 The Galaxy S9 and its sibling, the S9 Plus have a lot many differences than last year’s Galaxy S8 and S8 Plus had. To Samsung’s credit, they did keep the prices very much the same for both the devices. That is still north of $700 though at the very least. If you already have a Galaxy S8, the smaller Galaxy S9 may not be worth upgrading. But that doesn’t mean you can’t have the Galaxy S9 stock wallpapers for your year old device.

That’s right, not even a day since it was launched and we have our hands on the stock wallpapers from Samsung’s newest flagships. The Galaxy S9 and S9 Plus, unsurprisingly, maintain the same 18.5:9 aspect ratio when it comes to the display. Naturally, so do the wallpapers so they should fit right on your older Galaxy S8s and Note8s or devices with similar aspect ratios. Even if you still sport a device with a 16:9 display, the wallpapers will fit, albeit slightly cropped from the top or the bottom, or both. It helps that these are high-resolution wallpapers so the cropping will not affect the quality at all.

Aside from the similar displays, the Galaxy S9 has bumped up specs, just like every year, with a Snapdragon 845 and Exynos 9810 powering the different variants of the devices. The smaller or regular S9 features 4GB RAM while the S9 Plus sports 6 gigs of it. The S9 Plus also has a camera advantage with dual rear-facing cameras, compared to a single rear shooter on the Galaxy S9. Although, the biggest new feature introduced by Samsung at the MWC is a variable camera aperture. Fortunately, that is present on both the Galaxy S9 and the Galaxy S9 Plus. The Korean manufacturer claims this will improve low-light photography significantly.

The cameras can switch between f/1.5 and f/2.4 apertures. Samsung has also picked up something from Sony, and that’s super slo-mo video recording. If you remember, last year’s Xperia flagships featured video recording at 960fps captured at 72op resolution. Well, this year’s Samsung flagships have it too, for the same 0.2 seconds as the Xperias. The camera also features second-generation dual-pixel autofocus tech for faster and more reliable focusing, improved multi-frame noise reduction. All of this, the company claims will result in a 30% better low-light image capture. The camera app has also been redesigned to be more iPhone-esque which makes it easier to navigate through the various modes.

Being smaller, the Galaxy S9 could only fit a 3000mAh battery while the S9 Plus has a slightly larger 3500mAh battery. Smaller budget phones have bigger, better batteries than these. But Samsung probably hasn’t forgotten what happened to the Galaxy Note 7, and they’re still playing it rather safe. Other than that, the usual set of suspects fill up the feature list. These would be support for microSD cards, IP68 dust, and water resistance, fast wired and fast wireless charging. There are also some AR emojis if you’re into them. Samsung’s AR emojis are more like a full 3D Bitmoji character though. If Apple had Animoji faces, Samsung gives you an entire AR emoji body, oh Samsung. Initial reviews suggest the tracking is not as precise, which isn’t surprising given Apple has a lot more going up with the front-facing camera.

Coming back to the wallpapers though, there are a total of 18 stock wallpapers. Although considering the size of the wallpapers, we’ve included them all in a zip file that you can download. The images below are compressed versions of the wallpapers so you can have an idea of what you’ll be downloading.To view an expanded image, click on any of the images. You’ll get the full-sized 2560 x 2560 px wallpapers individually by clicking the images below. In case you want to grab the whole bunch in a single click, just jump to the download links at the end of this post.

Also See: Download Samsung Galaxy A8 and A8 Plus 2018 Stock Wallpapers