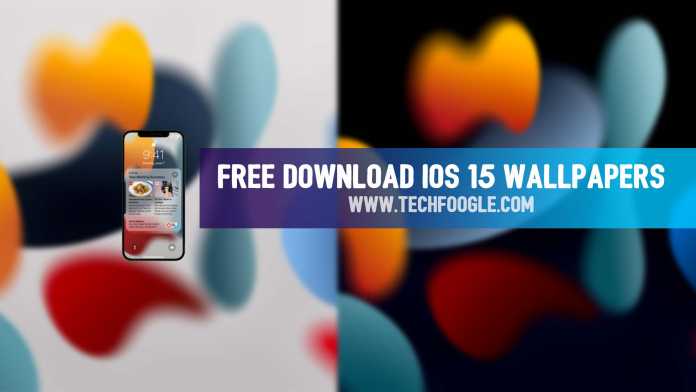 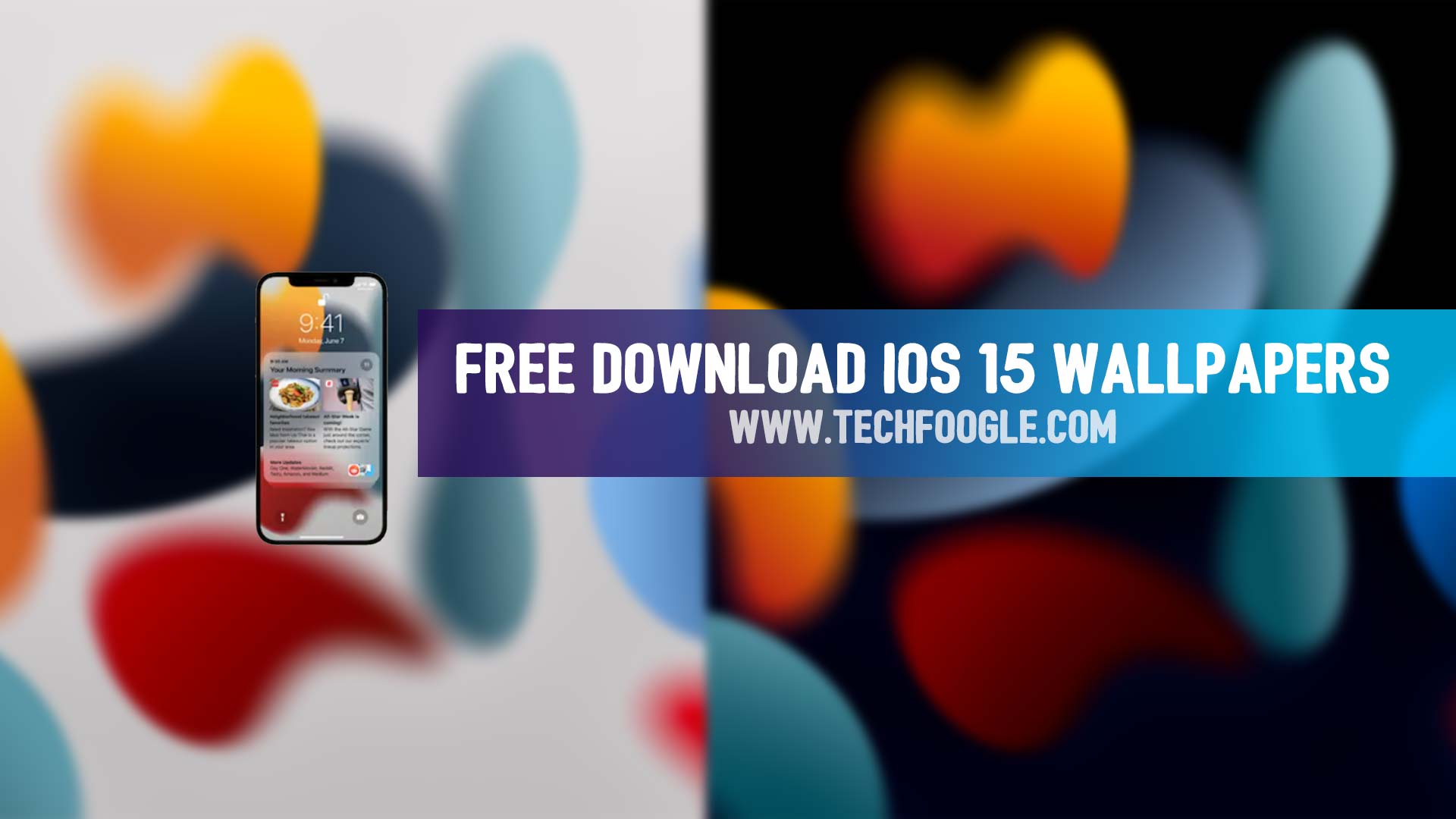 iOS 15 Wallpapers: On June 7, 2021, Apple revealed the future iPhone iOS 15 and iPadOS 15 at WWDC. This autumn, new features like better Memoji customization, Focus choices to keep your device in the center, and enhancements in Notification management will be available. However, there is one thing you won’t have to wait for: the fresh new iOS 15 wallpaper for your iPhone, iPad, and other devices.

Facetime, Messages, Photos, Weather, Maps, and more applications get a makeover in the next-gen iOS, dubbed iOS 15. In terms of specifics, the Facetime app now supports grid view and portrait mode, as well as Spatial Audio. Apart from that, iPhone, Android, and PC users may now share the Facetime connection with their pals. Another new feature in the Facetime app is SharePlay, which allows users to share music, video, movies, or even the iPhone’s screen with other participants.

You may now access shared material from stock applications right from iMessage without having to launch the app. Apple News, for example, may access any article links, Photos from Gallery, Songs from Apple Music, and more. The new iOS 15 also modifies the notification interface, making it easier to use and prioritizing alerts based on their kind.

Other new features in iOS 15 include Focus, Photo search, Spotlight, a new music library, Apple Wallet modifications, Apple Maps upgrades, and a revamped Apple weather app, among others. Let’s have a look at the iOS 15 Wallpapers now.

The following Wallpaper was taken from the beta, which was released this afternoon. I have no reason to dispute the legitimacy of the photographs, given their high resolution. Here’s a look at the light and dark versions, along with links to the iPad and iPhone versions. With the right settings and a lower resolution screen, such as 13′′ or below, you may utilize the iPad version without distortion.

Apple’s iPhone OS – iOS has featured gradient textured simple wallpapers for the previous few years. And the iOS 15 is no exception; indeed, the iOS 15 debuts with two new built-in wallpapers, including a bright and dark version. During the iOS 15 demonstrations, the wallpapers look great on both the iPhone and iPad. Fortunately, all of the wallpapers are now accessible in their full quality; these wallpapers have a resolution of 3162 X 3162 pixels. As a result, there’s no need to be concerned about image quality. The low-resolution preview pictures are shown below.