Forza Motorsport 6: Apex will be free on PC, to be Windows 10 exclusive 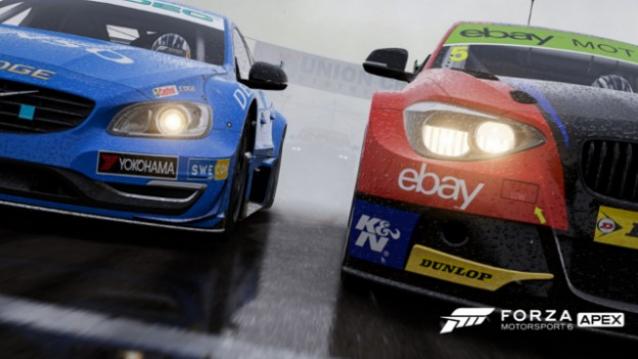 Motorsport fans, rejoice, for Forza is finally coming to PC and it’s going to be free! At Microsoft Xbox’s spring press conference, the company demoed Forza Motorsport 6: Apex running on a PC in all its 4K glory, 60fps glory. While everyone was busy picking their jaws off the floor, they sneaked in the announcement that the game would be available to PC users for free.

The game looks absolutely gorgeous, jaw-droppingly good in fact. We’ll let the trailer speak for itself. Did we mention that your jaws would drop?

At the event, Microsoft demoed the game on a system powered by an i7 CPU and an Nvidia GTX 980Ti, which was enough to run the game at 4K and 60fps. If you don’t have a monster gaming rig, fret not, for Microsoft has indicated that the game will scale well across all hardware configurations. Intel’s integrated GPU will also be sufficient to run the game at an acceptable frame-rate, albeit at much lower settings.

The one major issue that Microsoft failed to suitably address is the issue with the Windows Store itself. It’s all well and good announcing that the game is a Windows 10 exclusive, but restricting it to the Store is another matter altogether.

The inherent restrictions of the Store’s platform include no fullscreen support (borderless-windowed only), permanent VSync and no support for SLI configurations. These issues are being sorted however, or so Microsoft says.

The game will support keyboard and gamepad support at launch, but apparently, driving wheel support is spotty at the moment and will be fixed later soon, reports ArsTechnica.