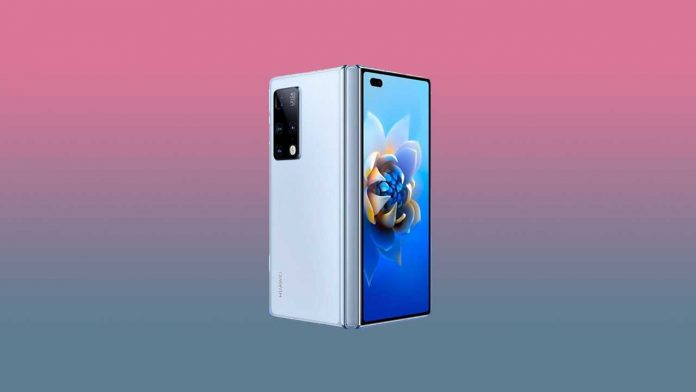 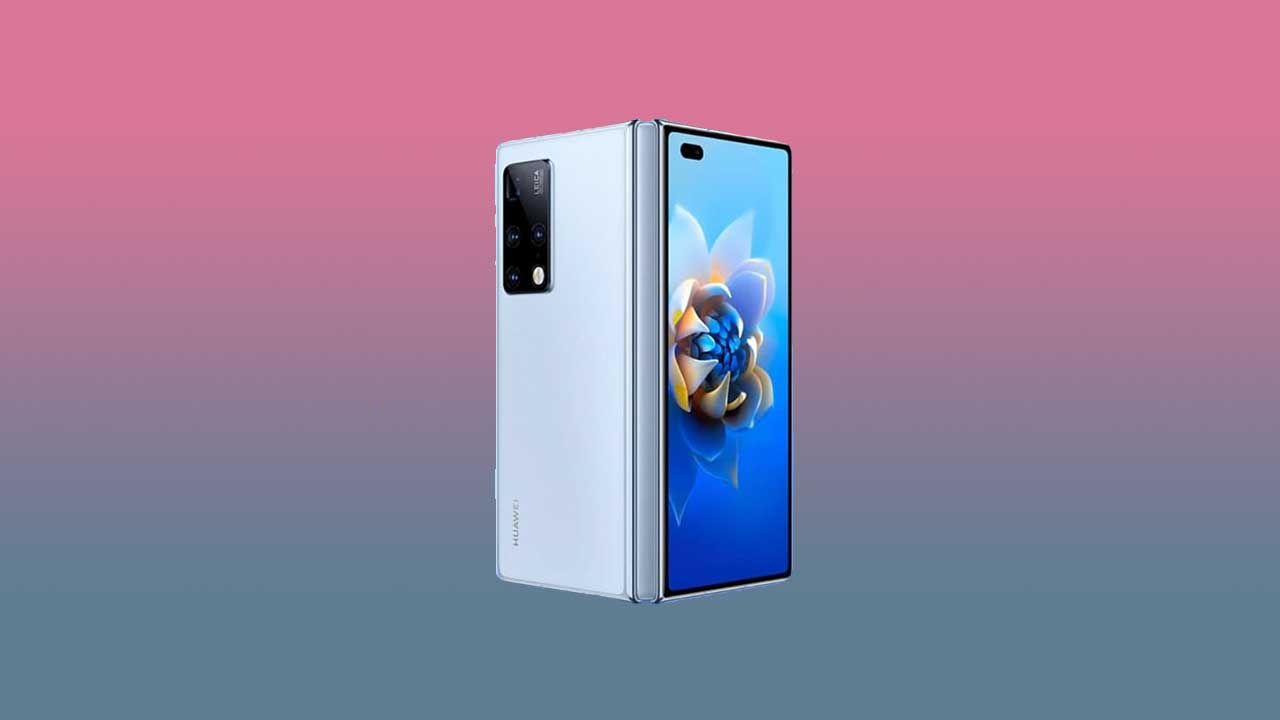 Huawei Mate X2 launched in China: This smartphone is equipped with some amazing features that will not be seen in any other smartphone. But the price of this smartphone is also very high. In such a situation, customers will have to spend more money on the phone.

Talking about photography, the quad-camera setup has been given on the back panel of Huawei Mate X2. It will be backed by the primary Camar 50MP Leica lens, which will come with 100X zoom, along with a 16MP cine camera with ultra-voice support. There will also be support for a 12 MP telephoto lens, which will come with 3x optical zoom support. The same 8 MP superzoom camera will come with 10x optical zoom. A 16 MP camera will be available for selfie and video calling. The phone has the support of a 4,500mAh battery for power backup. It can be charged with the help of a 55W fast charger.