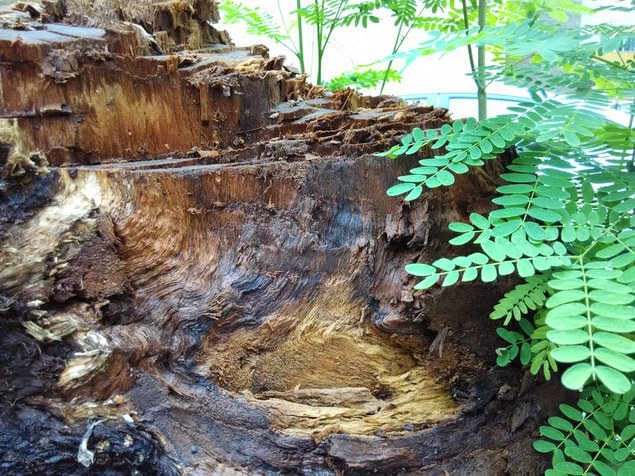 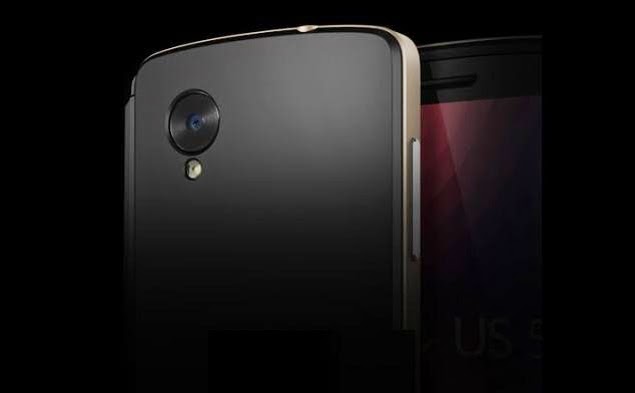 A lot of people want a good camera on their smartphones, without having to pay the price of a flagship device. It makes sense because most of us don’t even carry dedicated cameras anymore – if your phone is your only camera then you’ll want a good one there.

Add to that social networks like Facebook, Twitter and Instagram, and there’s a lot more places where you can show off your photos too. So it’s no surprise that the cameras on even relatively affordable phones have come a long way from the low resolution, blurry cameras that were the norm just a few years ago.

A phone that costs Rs. 10,000 is unlikely to have used the same components for lenses and sensors as a high end flagship that doesn’t have the same sort of budget constraints, and low-light performance in particular remains a somewhat weak area across the board. But you can get some good shooters with a budget that goes up to Rs. 10,000 now. Here are five smartphones that cost less than Rs. 10,000, whose cameras delivered good results, in alphabetical order:

The Zenfone family from Asus has generally paid a lot of attention to its cameras, and the Asus Zenfone 5  is no exception.

In our review, one thing we didn’t like was the placement of the camera lens. It’s a little prone to picking up scratches, which will obviously hurt the images you click. The 8-megapixel rear camera has a f/2.0 aperture lens and LED flash. The default camera app also has some useful features such as Time Rewind, which saves up to 31 images, starting 2 seconds before you actually press the shutter, so you can rewind and get the perfect picture. There are 18 modes in all, that give you a lot of control when you’re shooting pictures. 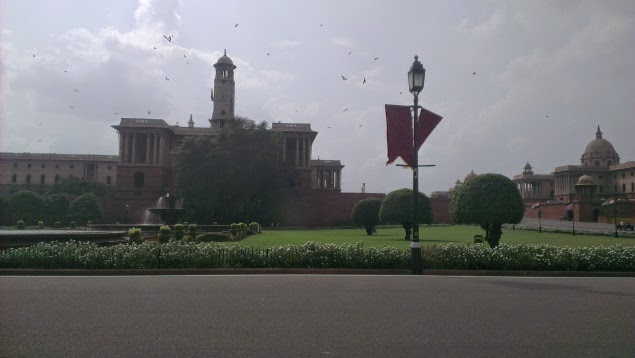 Although low-light photographs had less detail than well-lit outdoor shots, there was not too much noise in the photos, making it an excellent camera for the price.

The camera on the Micromax Unite 2  has a tendency to blow out the highlights in the image, but aside from this, its daylight performance was pretty good.

The default camera app has very basic settings, but the 5-megapixel sensor on the phone is able to deliver good photos in daylight conditions. The colours and detail presented in pictures is not bad, but the camera really falters in low light conditions. 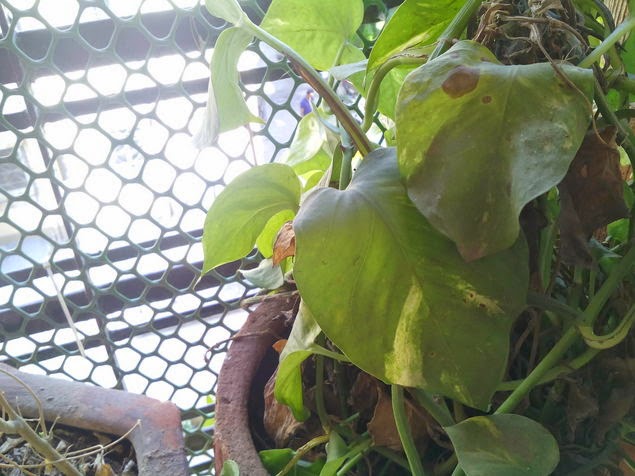 The camera performance of the Nokia Lumia 630 Dual Sim  in daylight conditions is good enough to compete with phones that cost twice as much, but the lack of a flash hampers an otherwise excellent shooter.

The phone also lacks a front camera, and even in well-lit indoor areas like our office, we saw too much noise in the images. The daylight performance and Nokia’s excellent camera software help to make up for the shortcomings. 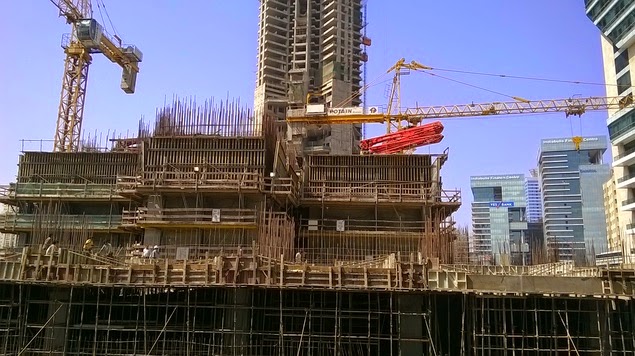 The Xiaomi Redmi 1S went on its last official sale on Monday so getting the phone in India will be a little challenging, but you can still find plenty being sold second-hand (often unopened, for a small price increase).

When we reviewed the phone, we wrote that it has “class leading camera performance”, and if you can get your hands on the phone right now, you will not have any issues with the camera. The camera can even capture details that even more expensive smartphones failed to do. The only problem is that the software processing worked overtime to reduce noise, and this smudged details a little.

Like its sibling, the Xiaomi Redmi Note also boasts an impressive camera, and if you’re looking for a value for money phablet that takes great pictures then signing up to buy a Redmi Note is a no-brainer.

Both the front and rear camera worked well in good lighting conditions, although the photos were a little grainy. We also managed to get some very nice close-ups with defocused backgrounds. The only problem is that the camera takes a little too long for lock focus, and the phone also exhibited a little shutter lag. However, the final result is certainly good enough for sharing.

Which one of these camera phones is the best one for you? If you’ve already used one of these phones, leave a comment and tell us about your experience with the phone, and your thoughts about its camera.