Faster, higher quality 3D camera developed; can be used in any environment 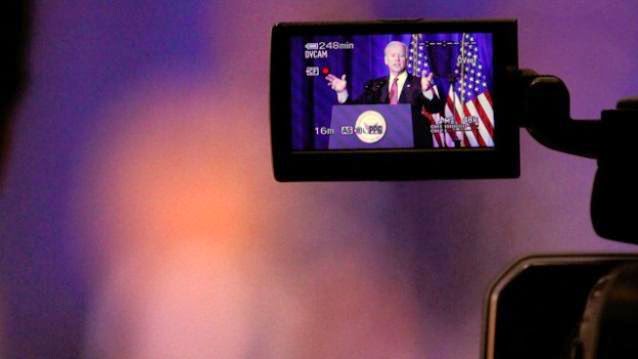 Inspired by the human eye, scientists, including one of Indian-origin, have developed an inexpensive, faster 3-D camera that can be used in any environment such as outdoors to produce high-quality images.

The most inexpensive 3-D camera to date, the Microsoft Kinect bypassed the need for joysticks and controllers by sensing the user’s gestures, leading to a feeling of total immersion into the game. Both first and second generation Kinect devices work by projecting light patterns that are then sensed and processed to estimate scene depth at each pixel on the sensor.

Although these techniques work quickly, they are less precise than expensive single-point scanners, which use a laser to scan points across an entire scene or object.

The new camera developed by Oliver Cossairt, from the Northwestern University and colleagues, including Mohit Gupta from Columbia University, uses single-point scanning in a different way.
Modelled after the human eye, it only scans parts of the scenes that have changed, making it much faster and higher quality. Another problem that plagues the Kinect: it does not work well outside because the sunlight overpowers its projected light patterns.

The laser on Cossairt’s camera, however, can be sensed in the presence of the sun because it is much brighter than ambient light.

“In order for a 3-D camera to be useful, it has to be something you can use in everyday, normal environments,” Cossairt said. “Outdoors is a part of that, and that’s something the Kinect cannot do, but our Motion Contrast 3-D scanner can,” said Cossairt.

Cossairt believes his camera has many applications for devices in science and industry that rely on capturing the 3-D shapes of scenes “in the wild,” such as in robotics, bioinformatics, augmented reality, and manufacturing automation.

It could potentially also be used for navigation purposes, install on anything from a car to a motorised wheelchair.