Far Cry Primal arrives on PC on 1 March; is your PC up to scratch? 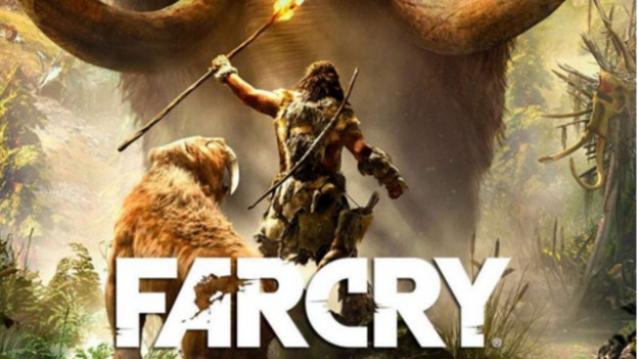 Far Cry Primal, the fourth iteration of the game in Ubisoft’s hands (fifth in the franchise) is all set to hit the PC tomorrow. The game takes an entirely new direction, as far as the theme is concerned. In a first for the series, you don’t have any guns.


The original Far Cry hit the PC in 2004, about 12 years ago, and set the bar very high as far as PC gaming was concerned. Gorgeous settings, incredibly intelligent AI (still excellent even by today’s standards) and gunplay that was unmatched for a long time. Originally developed out of a garage by Crytek, the rights were later sold to Ubisoft. Crytek eventually went on to create the game’s spiritual successor, the Crysis franchise.

Ubisoft did stumble with the franchise at first, with the mildly disappointing Far Cry 2. But the game wasn’t too bad and set the tone for the sequels. It was a seed sown in Far Cry 2 that eventually blossomed into Far Cry Primal; animals.

While Far Cry was set in an island paradise, Far Cry 2 was set in Africa and what’s Africa without herds of grazing wildebeest, antelope and the occasional tiger? Ubisoft started work on an animal AI of sorts and the results, while acceptable, weren’t anything to write home about.

In Far Cry 3 and 4, the animal AI received a considerable overhaul and animals started to play a more vital role in progression and story. You saw leopards hunting down yaks, eagles swiping sheep and invincible badgers that could survive dozens of 9mm slugs. You could ride elephants into combat, aggravate rhinos and make them tear through enemy vehicles and throw bait to take out outposts. In fact, Far Cry 3 and 4 gave you the tools to take out outposts without firing a shot.

Melee combat and the recurve bow were also added to the mix in Far Cry 4. These tools were, arguably, just as fun as the guns, if not more so. Coupling that to Ubisoft’s fascination with tribal culture, ancient artifacts and arcane rituals, Far Cry Primal seems inevitable.

So what is Far Cry Primal?
Set in 10,000 BC, Far Cry Primal lets you loose in a world inhabited by mammoths, saber-tooth tigers and all manner of Mesolithic creatures. You play as Takkar, a tribesman who’s the sole survivor of an ambush that wipes out his hunting party. You suddenly discover that you’re the beastmaster incarnate and you use your newfound powers to carve your path in the world and establish your own tribe.

At your disposal are all manner of ancient weapons ranging from clubs to spears to the bow and arrow. As the beastmaster, you get to call on a number of animals to assist you in your journey. Each providing some sort of unique benefit; the owl gives you vision, bears will tear through enemies and so on, mammoths are nigh unstoppable. You get the idea.

Far Cry Primal’s already out on PS4 and Xbox One and will arrive on PC tomorrow.
Here are the system requirements for the game, and they really don’t seem that high: