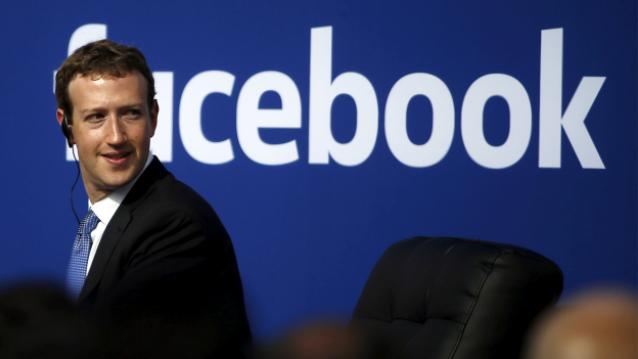 A group of Facebook’s shareholders have filed a proposal asking for Mark Zuckerberg’s removal from the company’s board of directors.
The proposal was filed by members of corporate watchdog group SumOfUs, some of whom are shareholders in Facebook. VentureBeat reports that this came to be after 333,000 people filed a petition asking to remove Zuckerberg as Chairperson of the board of directors. Only 1,500 of those who signed were shareholders, it seems.
SumOfUs claims that it is an organisation that’s committed to “curbing the growing power of corporations”. In its proposal, the organisation’s members propose that an “independent chairperson” be appointed who is able better able to “oversee the executives of the company, improve corporate governance, and set more accountable, pro-shareholder agenda,” says VentureBeat.
Zuckerberg is the founder and CEO of Facebook and Chairperson of its board of directors. He also owns a vast portion of Facebook’s shares and SumOfUs members’ proposal is unlikely to have any impact on Facebook’s decision-making process.
As the report indicates, Facebook is not a struggling company and Zuckerberg’s leadership is earning the company billions. It’s likely that the SumOfUs members fear the direction that Zuckerberg will take in the future, but without sufficient backing, there’s really nothing that they can do about it.
The full proposal can be found here (PDF).